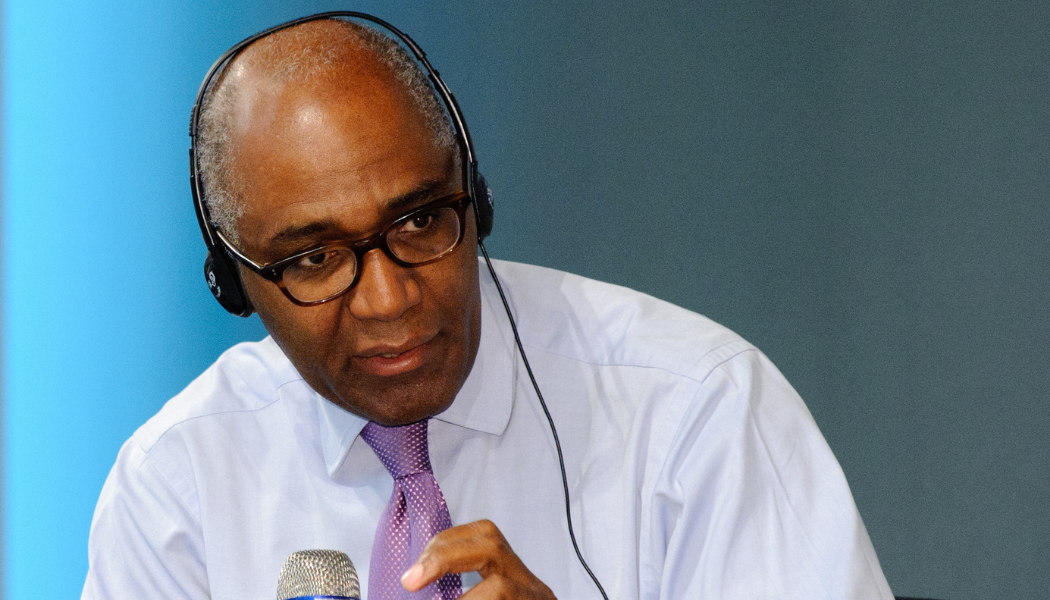 Written by broadcaster Trevor Phillips OBE, the paper sets out a “non-partisan approach” to the public display and re-interpretation of history.

The ‘Principles for Change’, written by broadcaster Trevor Phillps OBE, sets out a formalised process to follow when a museum – or public body – is considering changes to the public display and re-interpretation of history.

In the paper, Phillips writes that the “alteration of public history is taking place—whether through the removal of statues, the renaming of streets, the re-evaluation of school curricula or the removal of museum exhibits—without a rigorous and non-partisan approach having been taken.”

Alongside his work on Sky News, Phillips is one of seven members of the The Heritage Advisory Board, which was established by the government earlier this year, specifically to inform decisions around what it called “difficult heritage assets”.

He sets out a process by which a “legitimate and clearly-defined decision-making body” carries out a transparent process with the support of the relevant stakeholders, including the institution’s supporters which may include the public.

The guidance has been formally endorsed by Dr Samir Shah CBE, Chair of Museum of the Home and Nicholas Coleridge CBE, Chair of the V&A, who wrote he was “certain any Board or institution would do well to study them carefully instead of arriving at some drastically hasty, prejudiced and wrongheaded decision.”

Sir Ian Blatchford, Director at the Science Museum also endorsed the guidance, calling it a “resoundingly reasonable guide to achieving change that it thoughtful and sustainable, rather than anxious and panicked”.

Phillps writes that the decision making process “should not unduly be influenced by what may be temporary shifts in public sentiment or taste,” and calls for an impact assessment to be undertaken in these instances.

Policy Exchange’s History Matters project was established in June 2020 to address what it saw as a widespread national concern about “the growing trend to alter public history and heritage without due process.”

The ‘Principles for Change’

A contributor to the Daily Mail, The Sun and the Sunday Times, Phillips is also Chairman of Index on Censorship, a campaign group for freedom of expression, and was founding chair of both the Greater London Authority, and of the Equality and Human Rights Commission.