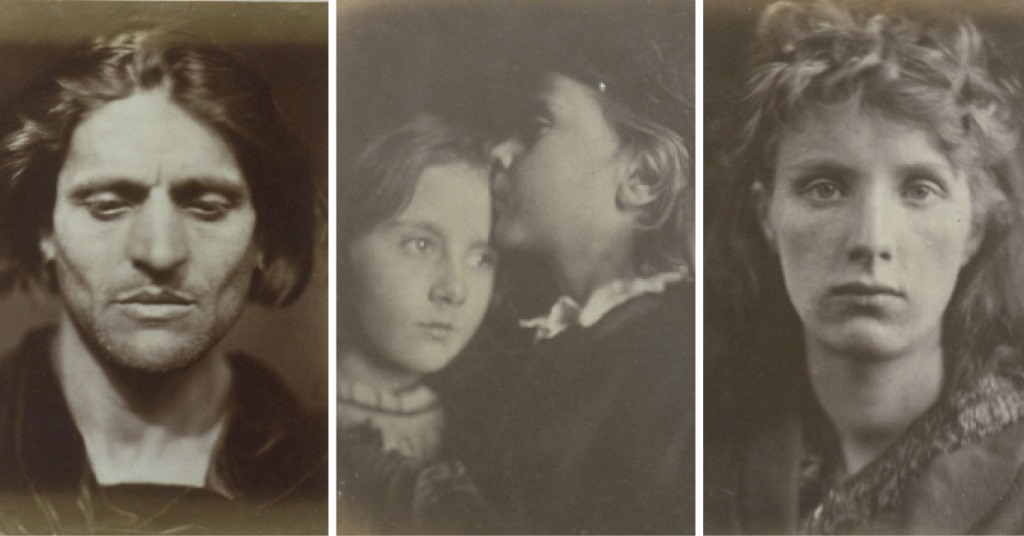 The V&A will showcase more than 100 of her photographs from the Museum’s collection and offer a retrospective of Cameron’s work and examine her relationship with the V&A’s founding director, Sir Henry Cole, who in 1865 presented her first museum exhibition and the only one during her lifetime.

Cameron, who was born in 1815, is one of the most celebrated women in the history of photography and began her photographic career when she received her first camera as a gift from her daughter at the age of 48. She then passionately devoted herself to the art of photography and within two years she had sold and given her photographs to the South Kensington Museum (now the V&A) and in 1868, the Museum granted her the use of two rooms as a portrait studio, likely making her the Museum’s first ‘artist-in-residence’.

Now, 150 years after first exhibiting her work, the V&A will present highlights of Cameron’s output, including original prints acquired directly from the artist and a selection of her letters to Henry Cole.  Cole’s 1865 diary, in which he records going ‘to Mrs Cameron’s…to have my portrait photographed in her style’ will be on view, along with the only surviving Cameron portrait of Cole. The exhibition will also include the first photograph to be identified of Cameron’s studio. Entitled Idylls of the Village, or Idols of the Village, it was made in about 1863 by Oscar Gustaf Rejlander, possibly in collaboration with Cameron, and depicts two women drawing water from a well in front of the ‘glazed fowl-house’ Cameron turned into her studio. The print has been newly identified and has never before been exhibited. 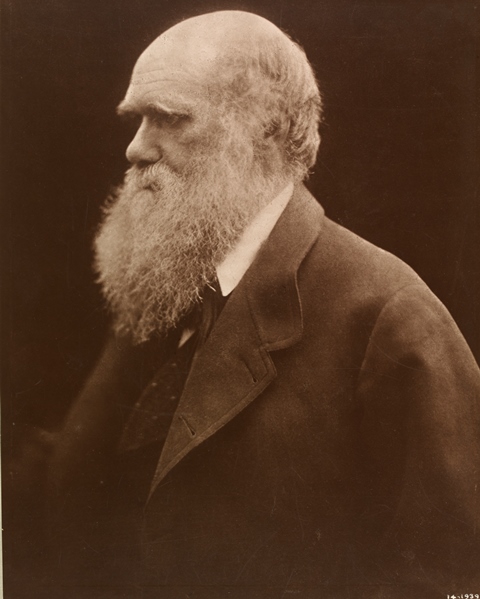 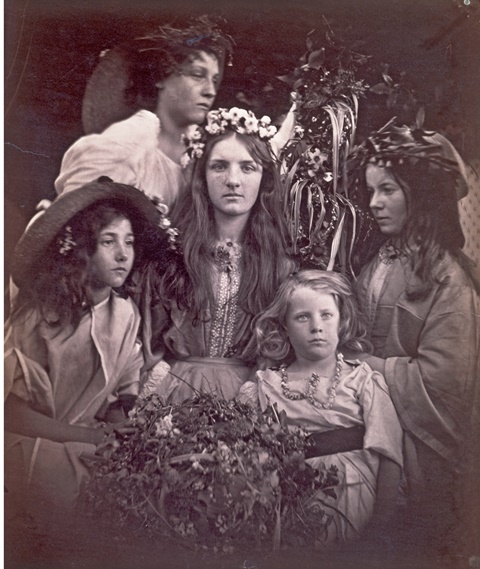 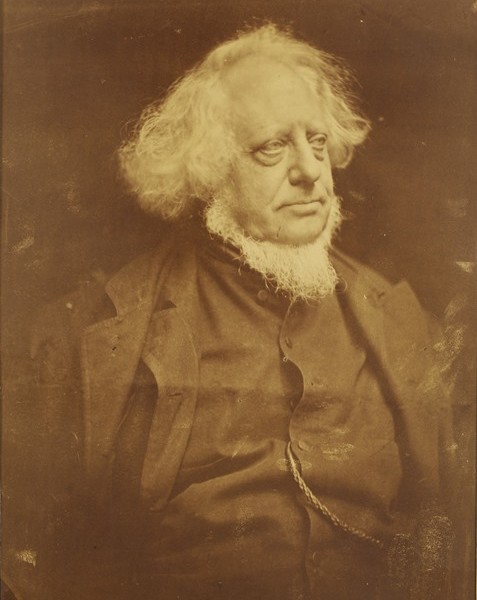 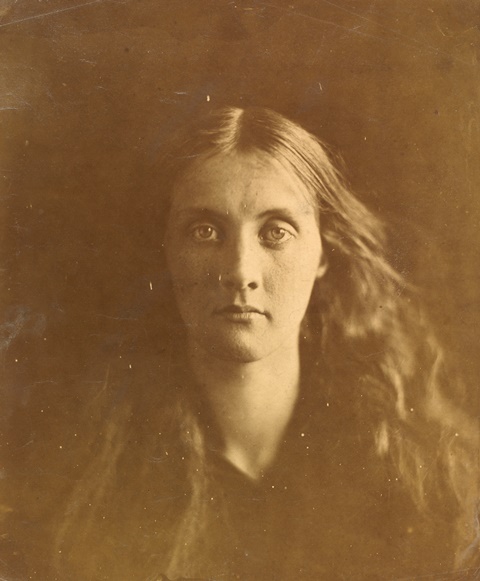 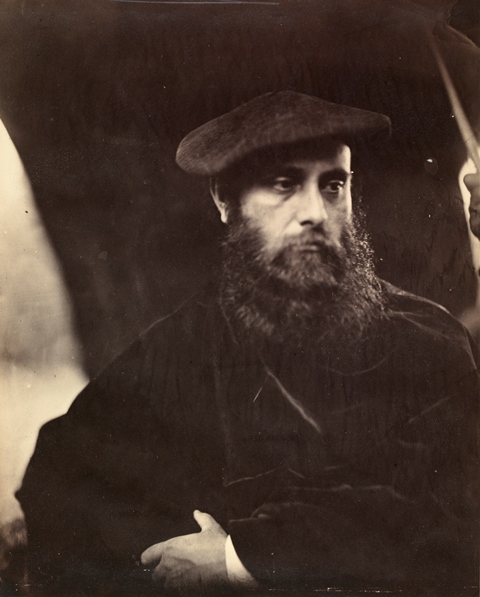 At the Science Museum’s Julia Margaret Cameron: Influence and intimacy will include the only existing print of her iconic portrait Iago, is drawn entirely from the world’s largest collection of Cameron’s photographs, part of the Science Museum Group’s unparalleled National Photography Collection.

Cameron’s bold portraits of influential artistic and literary friends, acquaintances and family members including Alfred Tennyson, Thomas Carlyle, William Holman Hunt and several striking photographs of her niece Julia Jackson, mother of Virginia Woolf, both revolutionised photography and immortalised the Victorian age. Her purposefully unconventional approach, using a lack of sharp focus and technical faults to harness photography’s expressive power, instilled feeling and energy into her images and became a hallmark of her style despite fierce criticism from the photographic press.

Kate Bush, Head of Photography, Science Museum Group said: “Julia Margaret Cameron is deservedly regarded as one of the founding figures of modern photographic portraiture. The range of her work, from tender, naturalistic observation, to dramatic staged tableaux, anticipates every subsequent approach to the genre. Her closely framed faces, bold, expressive and minimal, are as radical and visionary as the woman who created them.”

Exploring the vibrant life and genius of the trailblazing British artist, the exhibition will feature unique objects including a daguerreotype portrait (the first known image of Cameron) and her camera lens (the only piece of her photographic equipment known to survive).

A key element of the exhibition will be one of the National Photography Collection’s greatest assets: The Herschel Album, compiled by Cameron in 1864 as her finest work to date and a gift to her friend and mentor, the scientist and photographer Sir John Herschel.The Science Museum’s exhibition is co-curated by Colin Harding, Curator of Photography and Photographic Technology at the National Media Museum, Bradford, and Tim Clark, Associate Curator, Media Space.

There will also and a series of exhibitions and events at Cameron’s former home, Dimbola Museum and Galleries, on the Isle of Wight.

From left to right