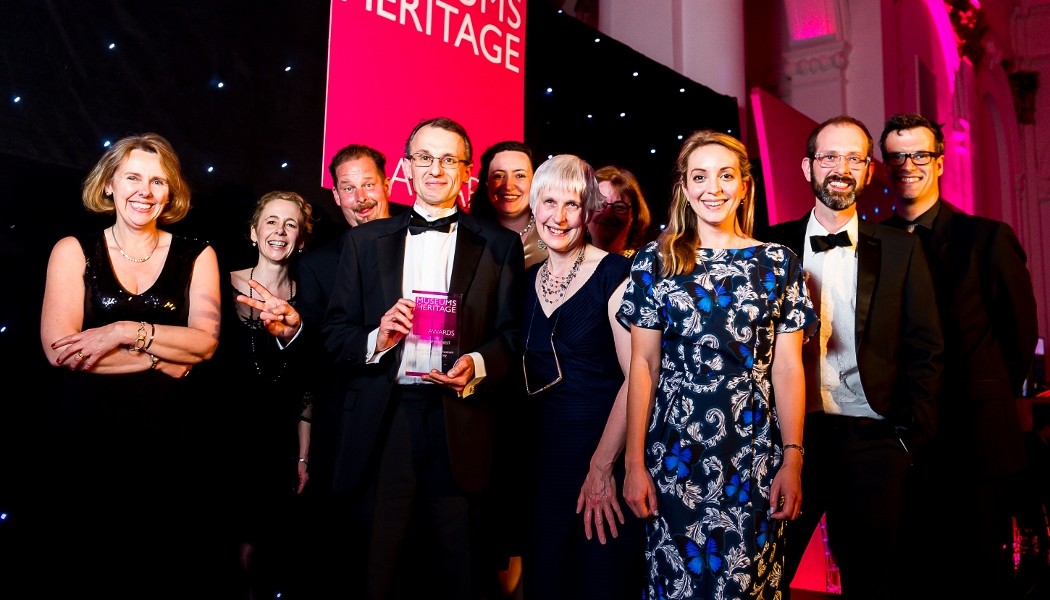 The winners and runners-up in each of the categories were announced by comedian and TV personality Marcus Brigstocke yesterday (May 18) at the Historic State Rooms of 8 Northumberland Avenue in central London.

Now celebrating its 14th year, the annual Awards, organised by the sector’s largest event, The Museums + Heritage Show, recognise the innovators and leaders of the UK and Europe’s diverse museums, galleries and visitor attractions.

Among the night’s big winners was The Lister Project at the Royal College of Surgeons in Edinburgh which took the ceremony’s big accolade, winning the Best Permanent Exhibition award. The transformative project received the accolade for achieving an impressive balance between its architecture and collection, which has transformed the organisation and its museum into an educationally engaging experience for the public.

Oxford University Museum of Natural History was named the Best of the Best in recognition of its ambitious, brand stretching and risk taking approach, resulting in outstanding achievements and development in recent years.

Carole Souter, former Chief Executive of the Heritage Lottery Fund, received the coveted Outstanding Contribution by an Individual accolade for her role in helping to transform the museums and heritage sector and for her unwavering commitment to the sector and the health of it.

“In just 21 years HLF has transformed the sector in the UK. The staff are always passionate and it’s been a pleasure and a privilege. I’m never going to stop being passionate about heritage,” she said. 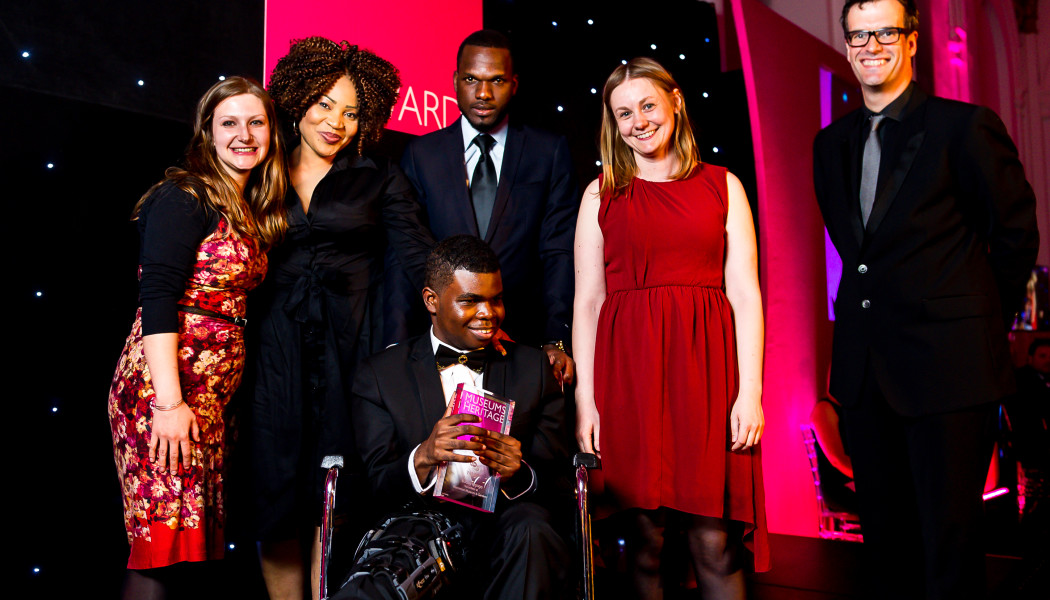 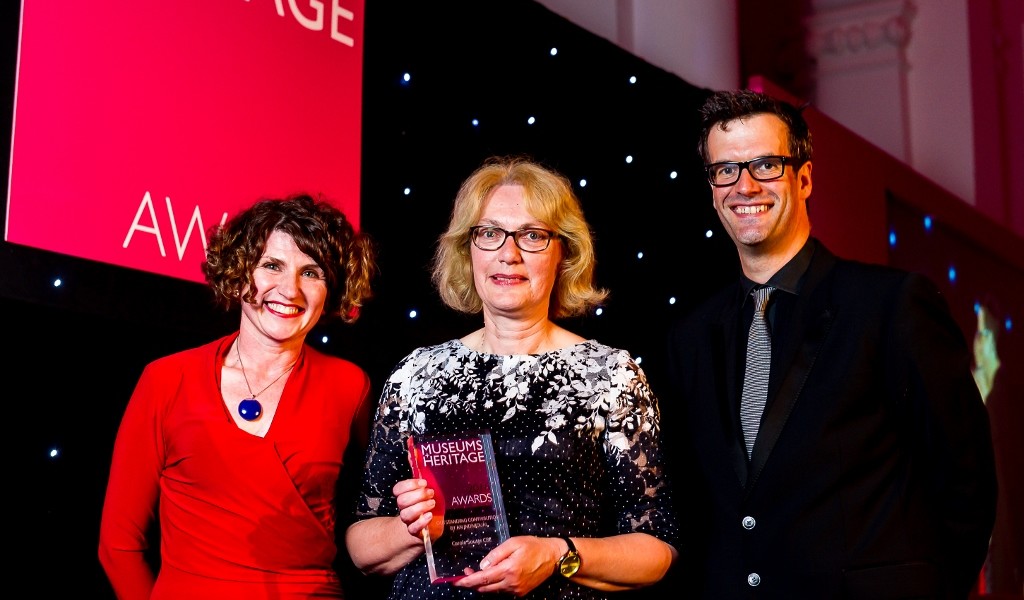 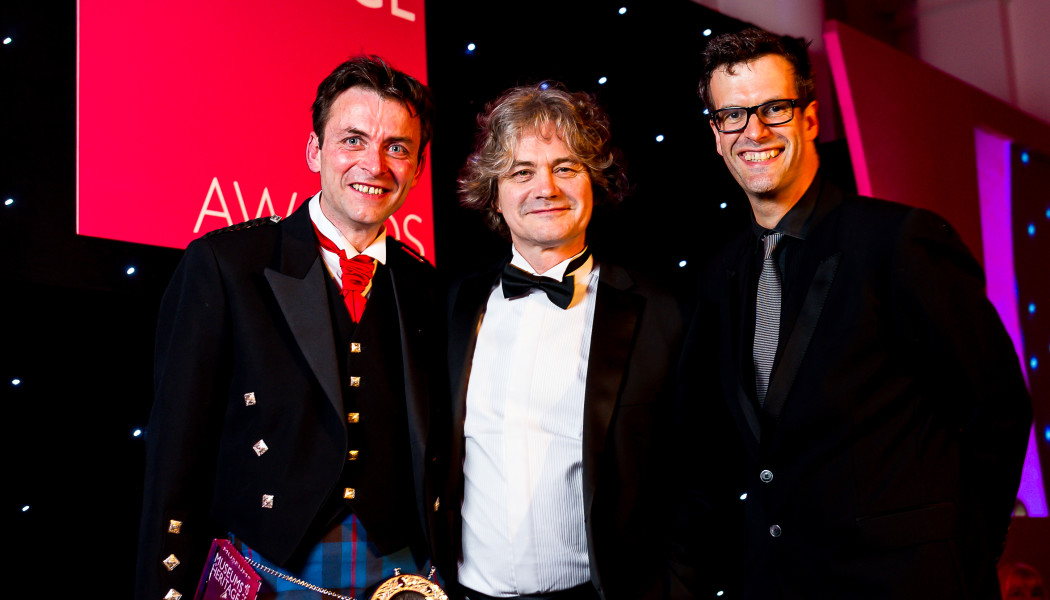 The final accolades of the ceremony were awarded to the Volunteers of the Year – an award which was shared by the Norfolk-based RNLI Henry Blogg Museum and Bobby Ogogo of London’s Horniman Museum & Gardens.

Regarded as the Oscars of the museums and heritage industry, the Awards ceremony is attended by hundreds of sector professionals who join to celebrate the incredible achievements and groundbreaking projects of the past 12 months.