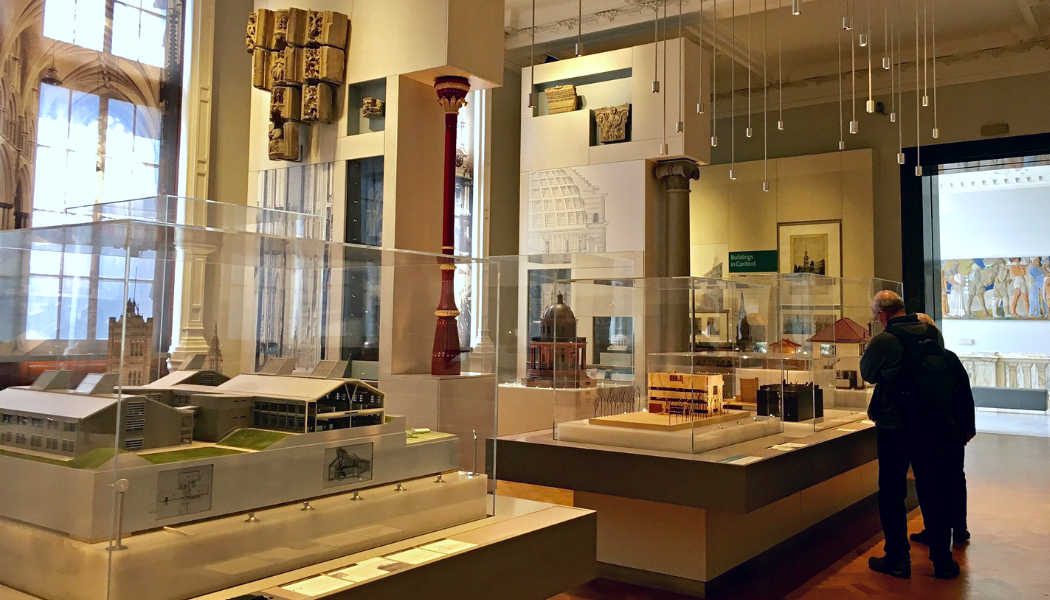 Shifting “strategic priorities” will see the organisations part ways in 2027, ending a joint initiative to promote the understanding and love of architecture.

The V&A and The Royal Institute of British Architects have announced the end of a two-decade long joint initiative to promote the understanding of architecture.

The V&A + RIBA Architecture Partnership was established in 1999, and in 2004 saw the two partners open the UK’s first permanent architecture gallery and new study rooms at the V&A in South Kensington.

In a joint statement published on The V&A’s website, the two organisations explained that the move was because the “strategic priorities of both institutions have shifted”.

The Partnership will run for a further five years before concluding in 2027, The V&A and RIBA Trustees have determined.

The statement explained that the RIBA is focused on the creation of a cultural hub at 66 Portland Place in the form of the House of Architecture, while the V&A now has a department with a dedicated team of Architecture and Design curators who are working with architectural collections across the museum’s sites at V&A South Kensington, V&A East Storehouse and V&A East Museum.

The V&A said despite the end of the partnership, its focus on architecture will continuewith a revamped permanent Architecture Gallery in South Kensington and b access to the V&A’s collection of architectural drawings and models via the V&A Study Rooms and V&A East Storehouse.

The RIBA, meanwhile, will focus on the House of Architecture and on “developing new ways to bring together and present the Institute’s own outstanding, but currently dispersed, collection to the public and to the architectural profession.”

RIBA recently announced the winners of the 2022 RIBA Regional Awards, which include The Story Museum, Ely Museum, Lancaster Castle and Sutton Hoo.