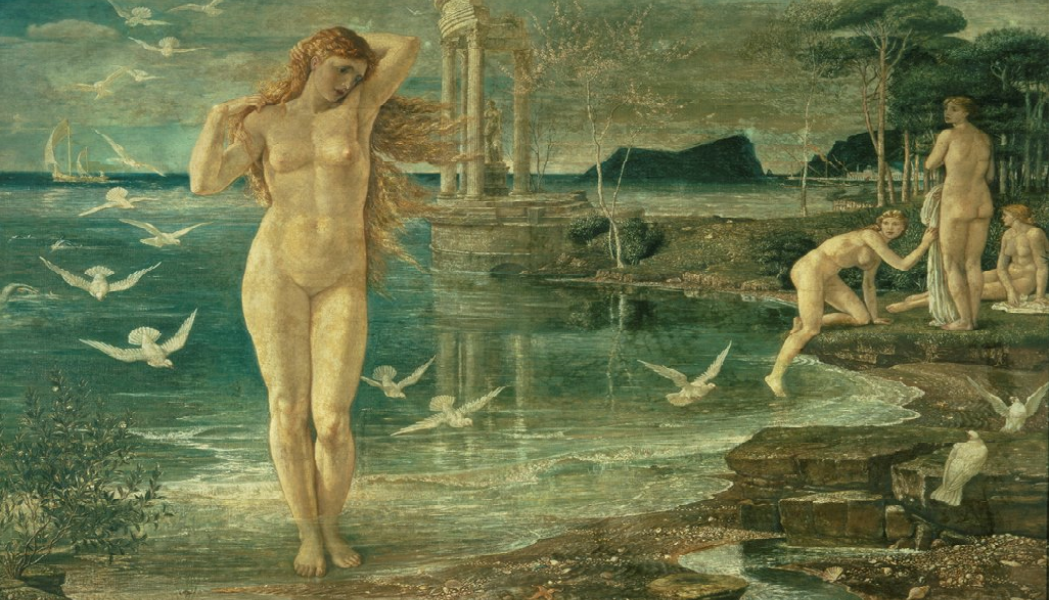 The Victoria and Albert Museum has today announced details of its spring 2016 exhibition, Botticelli Reimagined, which will be held from 5 March – 3 July 2016 drawing in an array of his own work and those he influenced

Botticelli’s The Birth of Venus has permeated modern culture from Ursula Andress emerging from the see in Dr No (1962) to many reinterpretations by 20th century artists not least Andy Warhol’s Details of Renaissance Paintings (Sandro Botticelli, Birth of Venus, 1482) (1984).

Now for the first time, a major new exhibition at the V&A will explore the variety of ways artists and designers from the Pre-Raphaelites to the present have responded to the artistic legacy of Sandro Botticelli (1445-1510), assembling 150 works from around the world.

Botticelli has come to be recognised as one of the greatest artists of all time and his celebrated images are firmly embedded in public consciousness and has influenced art, design, fashion and film. However, although lauded in his lifetime, Botticelli was largely forgotten for more than 300 years until his work was progressively rediscovered in the 19th century. 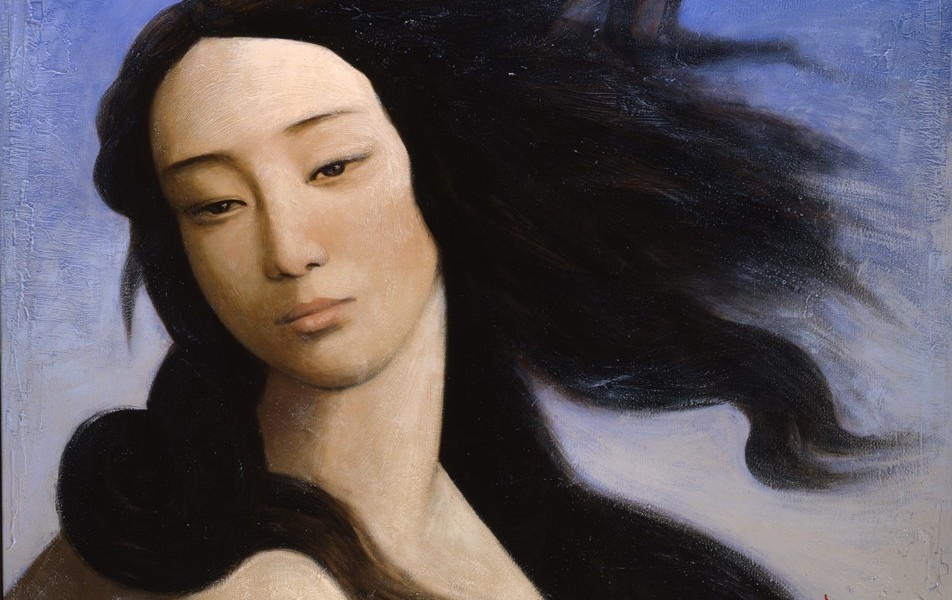 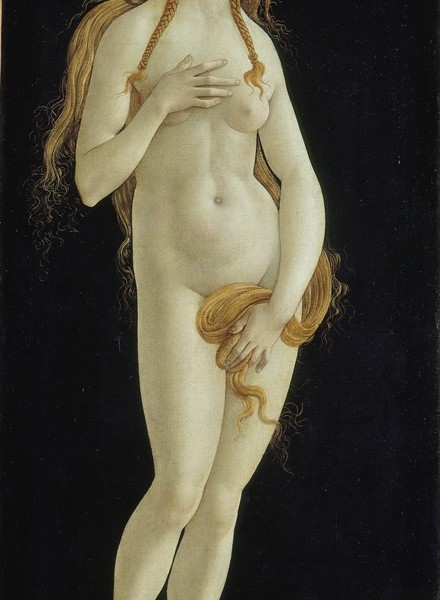 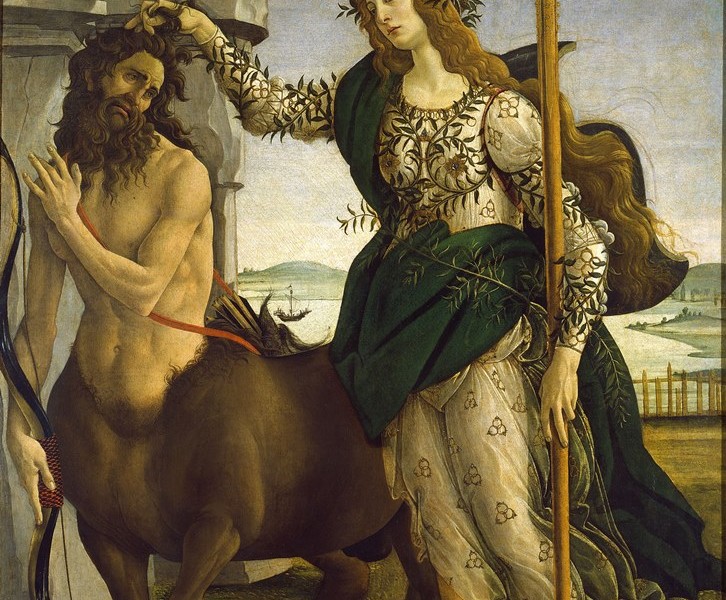 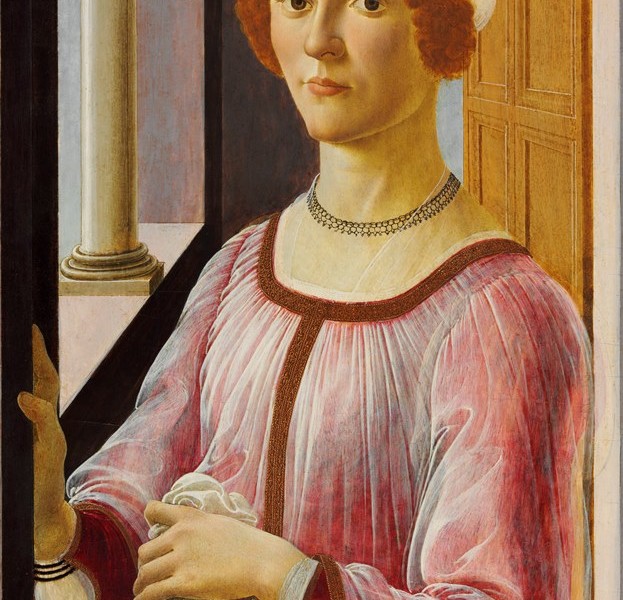 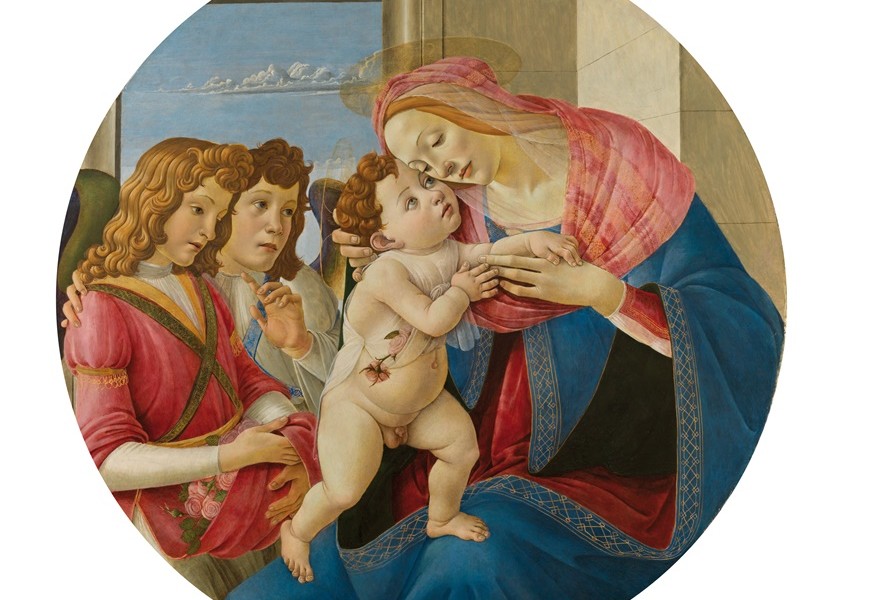 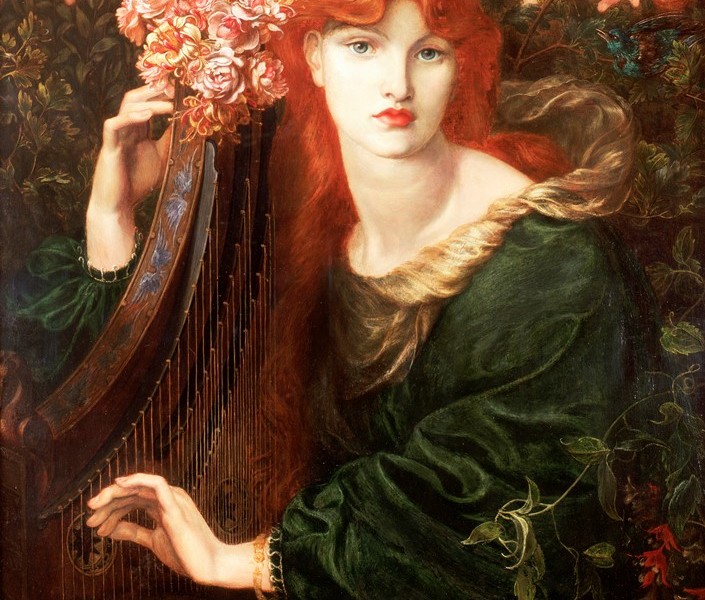 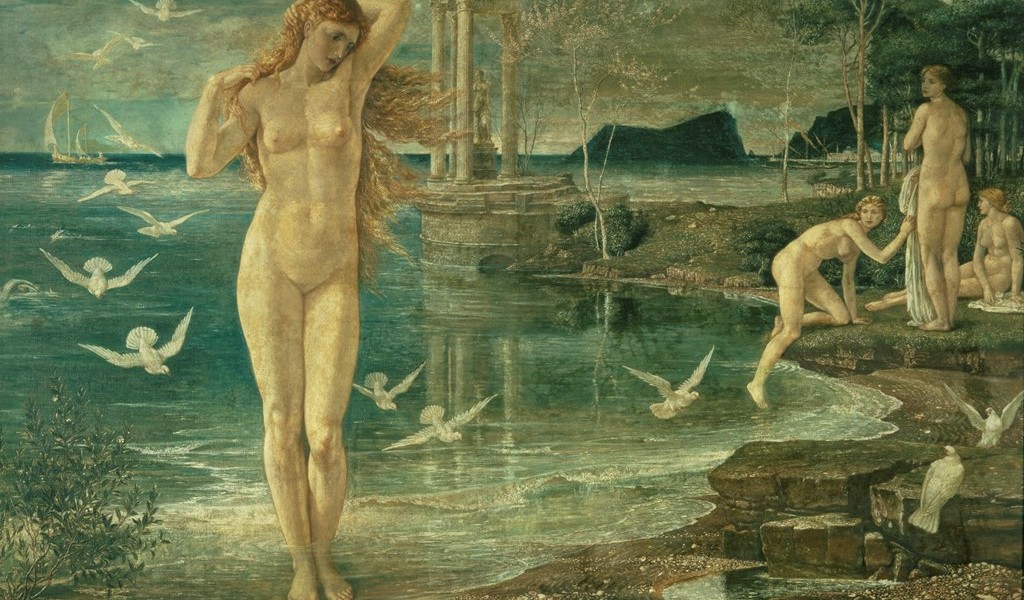 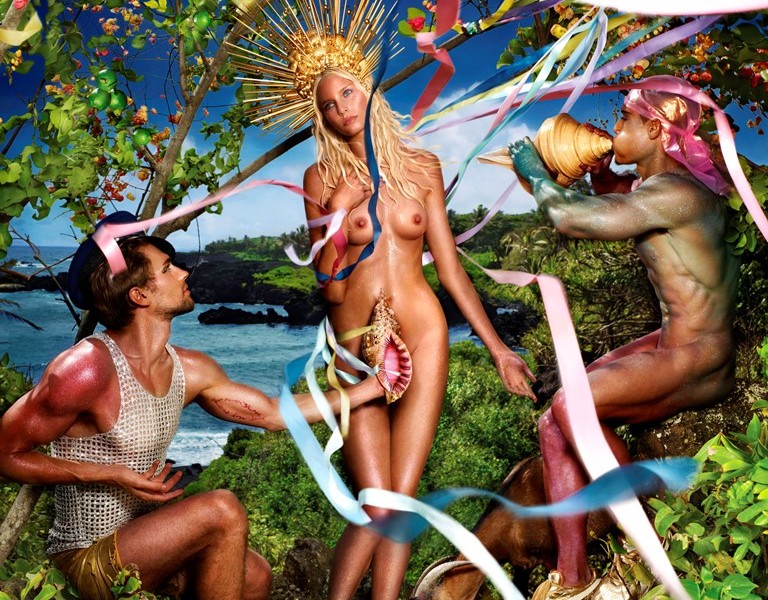 Covering a period of 500 years, Botticelli Reimagined will be the largest Botticelli exhibition in Britain since 1930. Including painting, fashion, film, drawing, photography, tapestry, sculpture and print, the exhibition will explore the myriad of ways that artists and designers have reinterpreted Botticelli. It will include over 50 original works by Botticelli, alongside works by artists such as Dante Gabriel Rossetti, Edward Burne-Jones, William Morris, René Magritte, Elsa Schiaparelli, Andy Warhol and Cindy Sherman.

“Sandro Botticelli is one of the greatest artists of the Renaissance and 500 years after his death his celebrated imagery has come full circle to represent a contemporary ideal of beauty,” said Martin Roth, Director of the Victoria and Albert Museum. “This ambitious exhibition considers his legacy and shows how and why it has suffused into our collective visual memory.”

The V&A’s renowned collections and expertise will provide a broader context for understanding Botticelli as a design phenomenon and has partnered with Gemäldegalerie – Staatliche Museen zu Berlin on this exhibition (which will be showing the exhibition from 24 September), to trace the resurgence of his reputation.

Botticelli Reimagined will be divided into three major sections, entitled: Global, Modern, Contemporary; Rediscovery and Botticelli in his own Time.

New scientific research undertaken by V&A experts has uncovered tantalising details beneath the paint layers of Sandro Botticelli’s Portrait of a Lady known as Smeralda Bandinelli (c.1470-5), which has been in the Museum’s collection for more than a century.

Rossetti purchased the Portrait of a Lady known as Smeralda Bandinelli from Christie’s in 1867 for a modest £20, paying an additional £4 to have it cleaned. By removing a layer of thick, discoloured varnish, probably added in the mid-19th century, conservators have revealed the original paint layers are less altered than previously thought.

Medium analysis confirms that tempera was used throughout and show that the red hair was painted by Botticelli. The analysis also reveals that retouching across the face and white cap is the most probable site of Rossetti’s work.

Mark Evans, Co-Curator of the exhibition at the V&A, said: “In recent decades, technology has deepened our understanding of historic paintings immeasurably.”

Using infrared reflectography – a technique used to look through paint layers and reveal details not visible to the naked eye – V&A conservators have also discovered how Botticelli designed and painted the portrait. He used incised lines to mark architectural elements, such as the pillars and