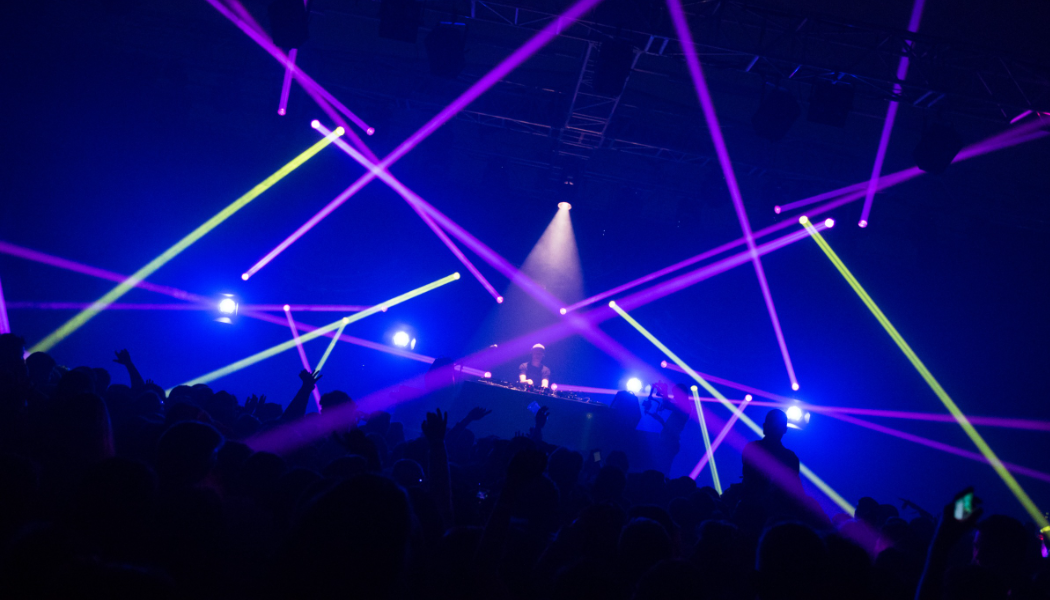 London nightclub fabric, soon to become a neighbour to the museum, will begin its partnership this week before becoming its official nightclub-in-residence in 2026

The Museum of London and famed nightclub fabric have announced a partnership which will see the venue become what is claimed to be a ‘world first’ nightclub-in-residence.

The nightclub, a renovated Victorian building once used as the Metropolitan Cold Stores, will be close to the Museum of London after its completed relocation to West Smithfield.

fabric will also be involved in the museum’s reopening in 2026, where it will formally undertake its position as nightclub in residence.

The partnership this year,with a new performance at fabric commission by artist Tai Shani, ‘My bodily remains, your bodily remains, and all the bodily remains that ever were, and ever will be. (Down, skin, pelt, vellum, alert tangled roots, subcutaneous flesh, subterranean blind life)’.

The performance will be staged at fabric tomorrow, 25 October 2022, and will take the form of a chamber play, celebrating the Museum of London’s relocation to West Smithfield as well as the Museum of London Dockland’s newly opened Executions exhibition.

The museum will also work with fabric in 2025 for a festival curated by Londoners hosted in and around the new museum building at West Smithfield, offering Londoners a chance to see the restored General Market building alongside music, art commissions, food and events.

Sharon Ament, Museum of London’s Director said: “As we embark on our exciting new journey, we are thrilled to join forces with fabric – our soon-to-be neighbours and one of London’s most iconic cultural spaces.”

Cameron Leslie, Co-Founder of fabric, said the venue is “thrilled to be teaming up with our friends and soon to be neighbours at the Museum of London on this new venture and residency.

“It is a significant moment for us in our journey to establish fabric as a key cultural brand and represents a core milestone for the venue as we move towards our 25th birthday in 2024.”