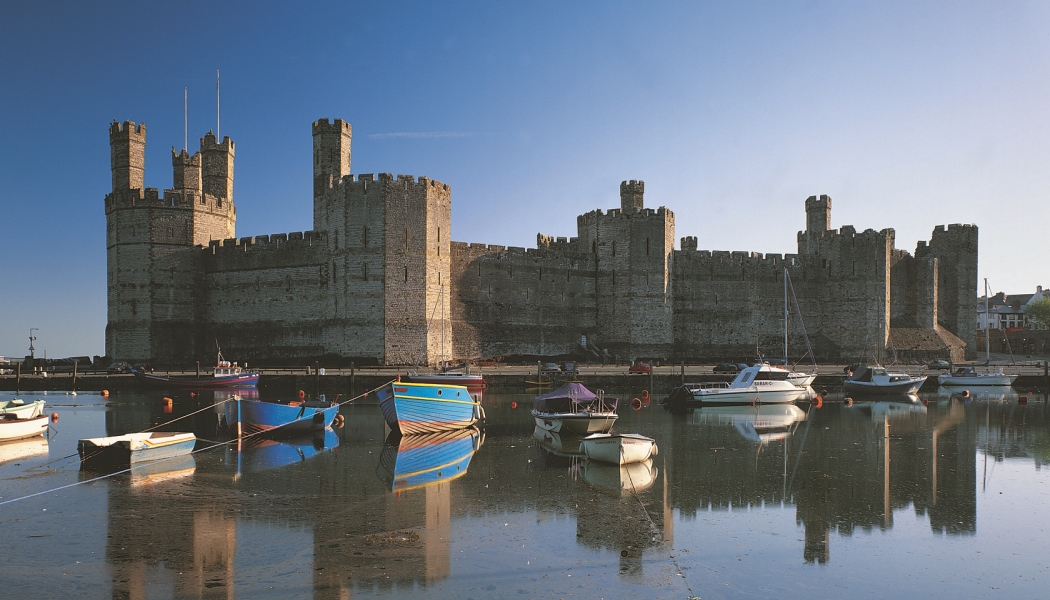 The annual WH:UK conference – which attracts delegates from the UK’s UNESCO World Heritage Status sites as well as across the wider heritage industry – will head to Gwynedd, north Wales, over the various world heritage sites of Edward I’s castles at Caernarfon, Conwy, Harlech and Beaumaris, all managed by Cadw

The focus of the conference will be on the value of World Heritage status, nationally, internationally and locally and the WH:UK is particularly interested in stories and case studies about how World Heritage status has been shown to be of value to a local area; economically, socially or culturally.

WH:UK’s aims are networking, advocacy and promotion of the heritage sites and through its inaugural conference at Saltaire last year, and three subsequent events in 2016, it has made a start to help sites work together and learn from each other.

“In terms of advocacy we have established a dialogue with DCMS, and been a part of a round table event with the Secretary of State,” Sam Rose, Chair of WH:UK. “Promotion is a little slower, but takes time to build up. We feel that overall, World Heritage Sites are starting to have a greater profile within the heritage sector, perhaps in part following the momentum building up behind World Heritage UK.” 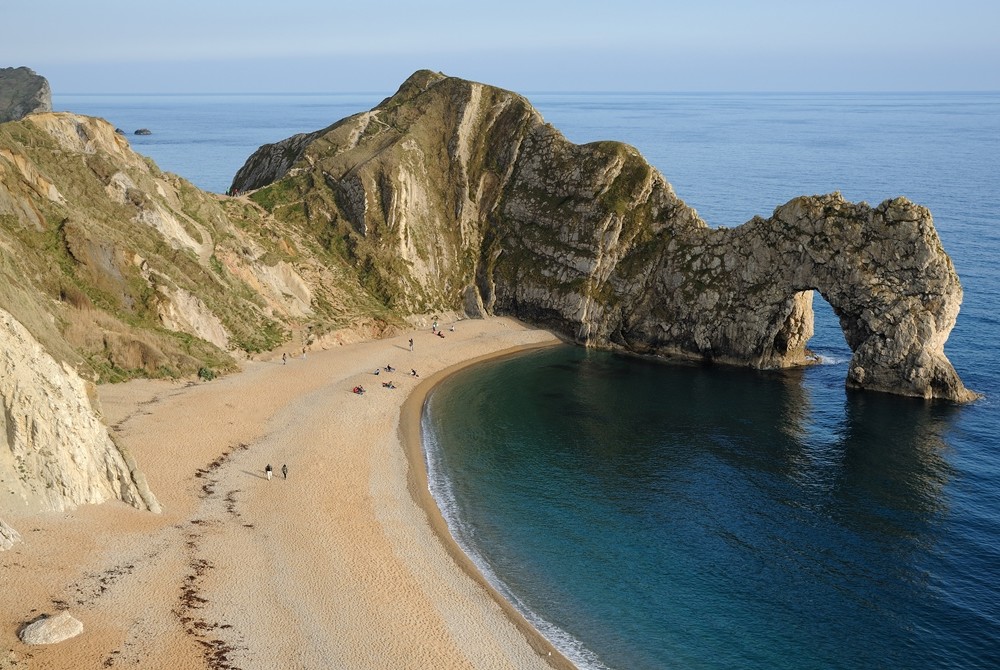 Durdle Door, Dorset. The Jurassic Coast, received World Heritage Status in 2001 and brings in a net GVA of up to £111m. Photograph by Saffron Blaze

There are currently 30 listed sites in the UK (see list to left) and 12 on UNESCO’s tentative list. A number of Sites have shown that their local areas have benefited from World Heritage Status, says Rose, but not all have completed beneficial research. “The Jurassic Coast, for example, which I manage, recently showed that the status brings a net GVA of up to £111m and nearly 2,000 jobs per year, which would not be there had the area not been granted its World Heritage Status in 2001.”

The UK’s World Heritage sites are managed in different ways by different organisations, but they all face similar issues to ensure that their Outstanding Universal Value is protected, conserved and presented for future generations.

“Perhaps to be expected, the biggest issue facing many Sites is public sector funding cuts, particularly within Local Authorities,” he says. “Many Sites are dependent on LA support and the pressures they are facing will make effective site conservation and management increasingly difficult. Other issues common to many Sites is the pressure of development, and in some cases excessive visitor pressures.”

WH:UK, says Rose, provides the opportunity to look at those issues, share good ideas, say what went wrong and learn from each other how better to manage our Sites.  WH:UK, as a national body, is therefore able to represent the sector with Government (national or devolved), and other major decision-makers, in a way that individual Sites are unable to – strength in numbers, and knowledge.  “As we develop, undertaking joint projects will help Sites in delivering their obligations to UNESCO and the world.  We are only a year old, and working hard to get things right early on, and build for the future.”

The main aims for WH:UK Conference will be to bring together the World Heritage community in the UK, with other interested parties, to discuss, share information and learn from each other about the conference theme, and also about other issues that affect us in our roles as Site Managers, practitioners or experts.  At the conference there will be workshop sessions to bring together evidence which the organisation can use to present in a position paper to the UK government to demonstrate the value of the 30 Sites. Speakers will include Marcello Sanguinetti and Sue Davies from Gibraltar Museum on the Gorham’s Cave Complex , which was inscribed by UNESCO as a World Heritage Site on July 15 2016, as Gibraltar’s only World Heritage Site.

The venue for this year’s conference is the Castles and Town Walls of King Edward I, which feature some of the world’s finest examples of technical structure, military engineering and Medieval might. Ken Skates, Cabinet Secretary for Economy, Science and Transport says that being awarded World Heritage Site status by UNESCO in 1986 gave the four castles prominence on a global stage, unlocking Wales’s power to attract even more tourists to the beautiful county of Gwynedd.

“We’re immensely proud to welcome delegates from across the heritage industry to explore these impressive monuments during the WH:UK conference,” he said. “With these latest statistics demonstrating the benefit these extra visitors provide the Welsh economy, we are grateful to UNSECO for recognising Wales’s outstanding heritage offer, and look forward to working with the worldwide heritage industry to celebrate and safeguard Wales’s spectacular sites for years to come.”

Over the next 12 months the WH:UK is aiming to build up the organisations’ strength and resilience so that it is better able to serve the needs of our members and the wider community. It will also be publishing an outline strategy and action plan within the next month – one of the actions will be around using World Heritage Day 2017 (April 18) as a way of raising awareness and promoting Sites throughout the UK.

Studley Royal Park including the ruins of Fountains Abbey

Old and New Towns of Edinburgh

Castle and Town Walls of King Edward in Gwynedd