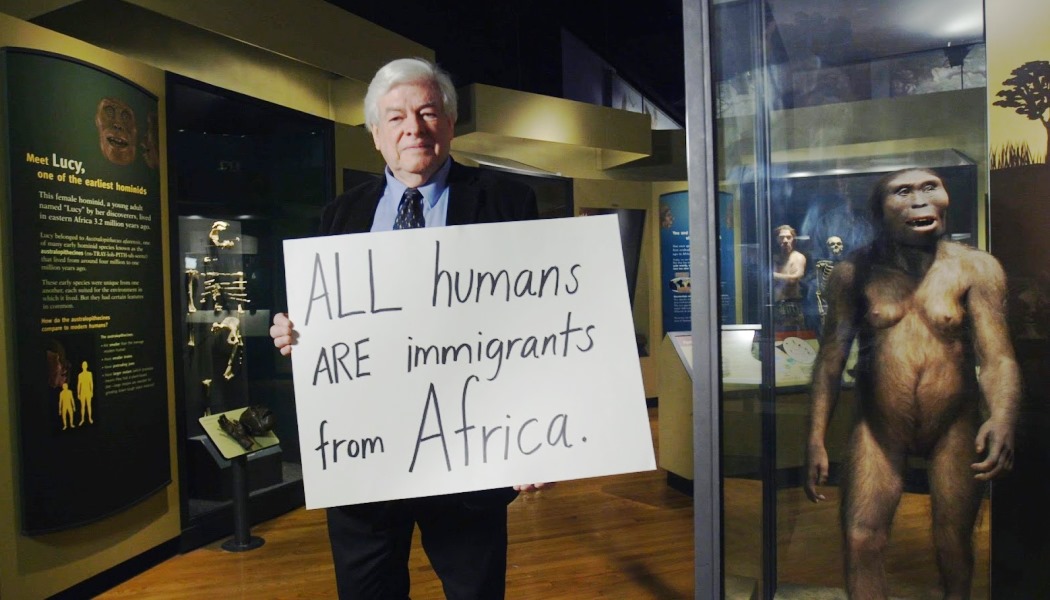 Despite the recent prevalence of alt-facts, they don’t cut the mustard in museums. Museums’ strength is in facts, celebrated in last month’s Day of Facts. But as Nat Edwards argues, it’s how you present the facts that determines their impact

Fact. The battle for the truth that has fought its way into almost every field of public debate over the past few months has met with an almost universal response from museums, ‘Hooray! Facts! Something we are really good at!’

With none of the baggage that has tarnished the credibility of the political establishment or mainstream media in recent years, museums can make a credible claim for the moral high ground – as defenders of objectivity against the purveyors of post-truth, alt-right propaganda and paranoia, which appears to have begun to find credence in the popular imagination. Facts seem like something pure and noble, round which museums can rally. One notable example of this was February 17’s #DayofFacts – a US-based social media campaign that set out to encourage museums, libraries, archives and other cultural centres to demonstrate that they were trusted sources of knowledge by ‘sharing mission-related objective and relevant facts’. The responses from museums around the world, while covering a great many topics, broadly reflected #DayofFacts content guidelines, which suggested facts relating to subjects such as immigration, refugees, civil rights, women’s rights, LGBTQ stories, democracy and environmentalism. #DayofFacts was slick, on-message and topical but something didn’t quite sit right. Well organised, well researched and well meaning: the fact is that it all felt, well, a bit smug.

Fact. We need to be careful of facts. They can get in the way of meaning. Curators have a natural enthusiasm to info-dump facts on unsuspecting visitors. On a normal day, it’s a hard-enough job trying to rein them in to think about the deeper task of creating connections with their audiences. Add a mission to that natural enthusiasm and the facts will be flying like bullets in the battle for the truth. Any time or space to reflect caught in the crossfire will surely be the first casualty.

In 1860, Richard Owen complained to Parliament of the limitations faced by the British Museum in responding to public interest, following the publication of On the Origin of Species, ‘as to showing you the variety of those species or any of the phenomena that would aid one at getting at that mystery of mysteries… our space does not permit.’ Of course, Owen did his best, winning support for a dedicated Natural History Museum and developing a system of indexed displays of cased specimens, accompanied by explanatory labels. Owen, the great categoriser, however, remained acutely aware of the museums’ shortcomings when it came to public understanding of big ideas. Up until recently, Owen’s system of displays and labels has been the principal constraint on how many facts we could throw at our visitors. Mobile technology has changed all of that, with each visitor carrying with them portals into almost infinitely possible virtual spaces – spaces which can contain almost infinite facts.

Fact. Not everyone is happy about this. Writing in the Guardian, art critic Jonathan Jones took issue with one rather nifty app, Smartify, which uses image recognition to access additional information about artworks and artists. ‘Our first experience of a painting, sculpture or installation should be raw, unguided, wild and a bit baffling,’ he harrumphed, evoking a semi-mystical individual encounter with the object rather than the mediated and social encounter offered by the app. For Jones, the meaning of an artwork is attained through an ‘intoxicating flow of fancy’, which has a metaphysical character, ‘without being told anything, we can intuit and feel its significance, often without being able to put that response into words.’ And there was me thinking #DayofFacts sounded a bit smug. I am left with a mental image of the intoxicated and wildly baffled Jones, randomly skipping around various galleries, making little grunting noises as he magically intuits their hidden meanings. 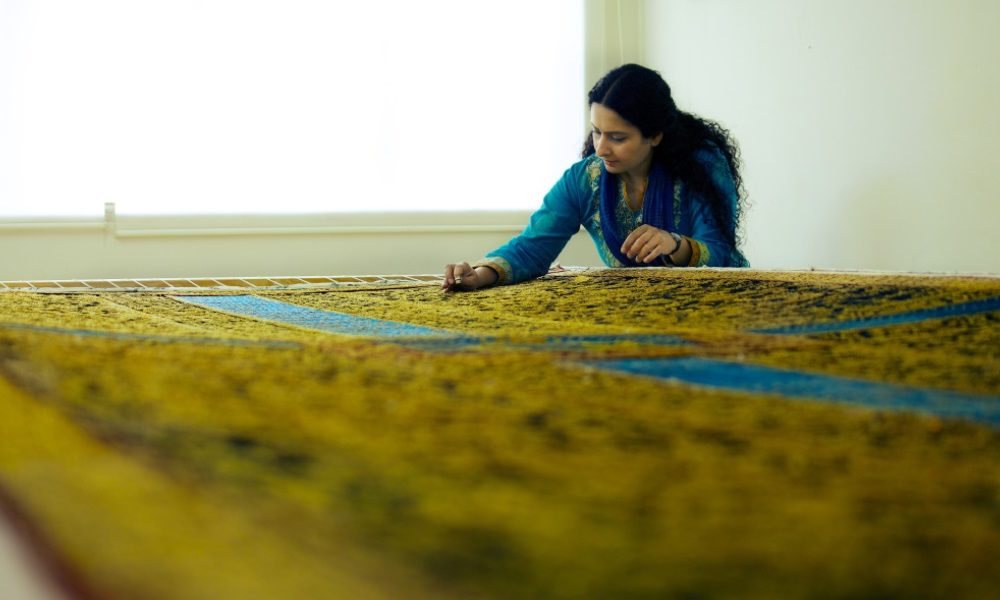 For most museum visitors, the experience is different. We visit with friends or family. We find words quite useful – if not essential. In fact, if we are to believe the psychologist Lev Vygotsky, cognitive awareness itself is profoundly linked to speech. Putting a response into words is the prerequisite for understanding. To try and facilitate a more social, conversational reading, many curators and interpreters introduce questions into the otherwise cold facts that populate museum texts. We are all familiar with the ‘can you see the…?’ and ‘what must it have been like…?’ questions in captions. Used sparingly, they work sometimes, although they can become infuriating if over-used or if the tone seems inappropriate. For a recent exhibition of the work of Aisha Khalid, the National Gallery of Denmark, which was very specifically targeted at both children and adults, gallery captions included suggested conversation topics, in much the same manner as a teacher’s pack might. Topics ranged from the technical execution of the work and use of colour to contemporary issues such as the burkini. There is a fine line to be trod, however, between the useful prompt, which can spark a real discussion and the sense that somehow, one is being told what the right thing is to think.

Fact. In 2007, the UN released what many in the scientific community believed to be the definitive and unanswerable case for climate change. Since then, however, belief in global warming, particularly in the US, has fallen at an increasing rate. Telling people facts clearly didn’t achieve what had been hoped. Various explanations have been offered, from behavioral and emotional (the dominance of loss-aversion as a motivator) to biological (agreeing with like-minded people releases serotonins). None of these explanations assigns any real agency to people who reject the facts.

There’s a lesson for museums here. If we want to be trusted sources of knowledge, we need to acknowledge and engage with people around dialogue, ideas and values. That has to be on a level and common ground rather than throwing facts at them from a height.

Robert Martin, emeritus curator of the Integrative Research Center at the Field Museum, Chicago, from a video created for Day of Facts