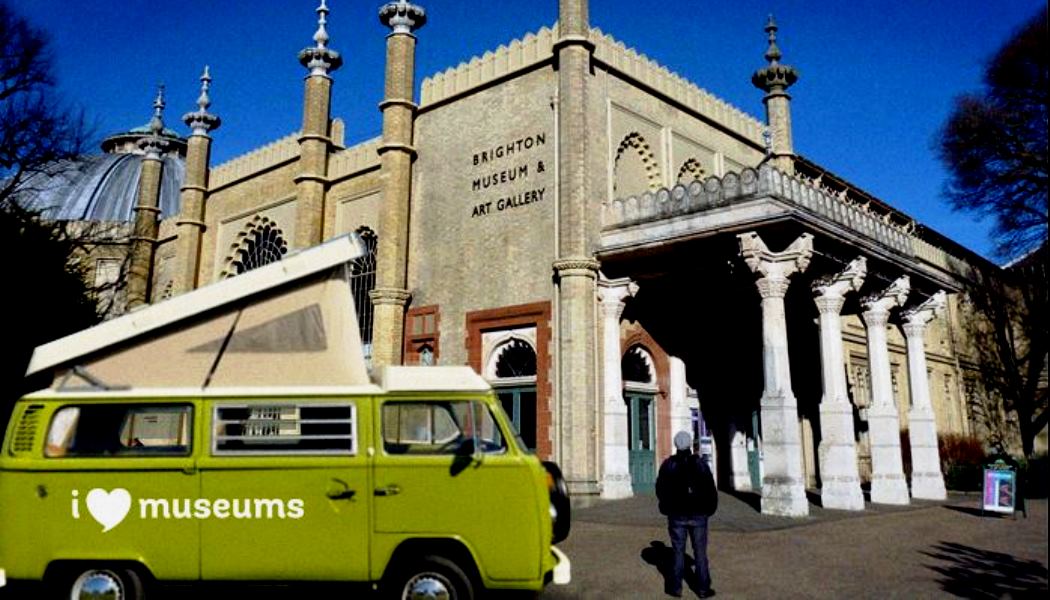 I don’t know why it’s taken me so long to write. I mean, you’ve been part of my life for as long as I can remember but somehow I still find it so hard to find the words. I hate to think that you feel I’m taking you for granted. The truth couldn’t be further from that

I know there have been times when I didn’t pay you the attention you deserved. I’m sure that you have too much class to even remember but I still lose sleep regretting the time my head was turned by other destinations. There were those sordid little dalliances at theme parks – God, even a Canadian shopping centre (well, it did have an aquarium – and a pirate ship). I even tried to talk you into dressing up as one once. What a schmuck. All I can say is that I was in a very dark place – worrying about cashflow and audiences. I was doing too much market research. Lines and lines of data, almost every night. I couldn’t see what it was doing to me – what it was doing to us. You kept your counsel though. You kept your faith.

That’s the thing. Here I am, 200 words into a letter that I wanted to make about you and all I’ve done is write about myself. It’s the narcissism of the age. You rise above it as you’ve always done – opening your arms to every single individual, regardless of their pettiness and self-obsessed anxieties, and showing them instead the best of what they could be. With every object and every artwork you gently lift my spluttering face from the muddied puddles of despairing banality and show me stars reflected in them.

When I am lost in the clanjamfrie of hypernormality you light a path to reason. When I begin to despise my neighbours, you show me the marvels they have created. Whether in the winged bull of Nimrud or the Lampedusa Cross, you remind me that, through objects, humans have a remarkable capacity to transcend conflict and connect. In the Makapansgat pebble you remind me that the simple moment, manifest in museums – to say, ‘look at this; think about this’- is perhaps the singularity where humanity itself began to kick gloriously against the tyranny of nature. In the eyes of every child that walks open-mouthed into a gallery for the first time you show the wonder of infinite possibility. When the white noise of the world outside says ‘consume’, you say ‘create’. When the spittle-flecked mouths of demagogues are calling for the building of walls, you are financing the conservation of bridges. When the insecure and the neurotic try to rewrite a more comfortable history, you open your stores to show otherwise. To each quantum of human achievement – whether a da Vinci masterpiece or Durham miner’s bait box – you afford equal respect; to say that they, just like every visitor, are special.

So, do I write you a letter like this every week – or every day – as surely you deserve, for bringing all this, and so much more, into my life? No. I just ask for more.

‘Make me more money,’ I whine, ‘make me healthier; regenerate my inner cities; reflect my specific identity; be more cool; impress my friends; make me feel less guilty about my privilege; sort out Brexit; bring peace to the Middle East…’

Petulantly, I knock back another glass of Cabernet Sauvignon (which no doubt you’ve paid for through a hospitality budget) and sneer, ‘don’t think the Libraries wouldn’t do all this for me – they’re opening their basements up to all this stuff. If you can’t keep up…’

But you don’t rise to the bait. Classy as ever, you brush a fleck of dust from the sarcophagus of Ankhnesneferibre and say, ‘well, if that’s what you want, I can do that too.’

And you do it too you do – and do it marvellously. Because you attract people with incredible creativity and imagination and you nurture the craft and technical application to deliver it. What’s more, through some strange alchemy associated with the elevation of material culture beyond petty consumption, you seem to engender the very best creative output with remarkably little of the distended artistic egos usually associated with such endeavours. Patient and soft-spoken, your legion of the quietly competent applies itself to the task at hand – often for very little personal reward – while your sisters across arts, media and entertainment play host to a general hubbub of overpaid squawking.

Patient. Dignified. Humane and wondrous. I really don’t deserve you. However, there’s a version of me that does –the me-that-could-be whom I have glimpsed, thanks to you. For all the richness of your past, your futures are even more wonderful. I once spent an afternoon in the company of Ivan Moscovich – whose experience as a prisoner in Auschwitz prompted him towards an empathic, playful approach to humanity, resulting ultimately in the world’s first interactive science museum (and inspiration for Frank Oppenheimer’s Exploratorium). I saw, reflected in him, something of the magic that you have to offer. We might find new and terrible ways to tear the world to pieces but, as long as we have you, we have somewhere to take those pieces and the time and space to put them back together. The best speaks across boundaries. Perhaps one of the most quietly eloquent responses to the recent US travel ban against Muslims from seven countries was MoMA’s substitution of works by Matisse, Picasso and others with works by artists from those countries. Show. Don’t tell.

That’s why I can lift my face out of the puddle – because, with your quiet dignity you are there to give me hope. No matter where I have been. No matter what I have done. You keep your doors open for me.

I couldn’t ask for anything more. And that, museums, is why I love you.