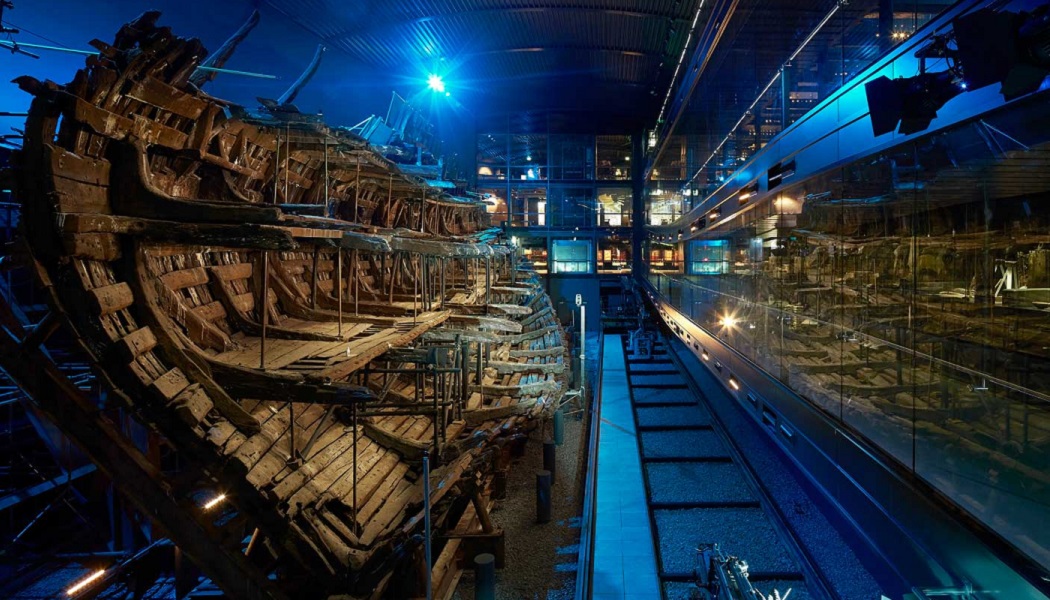 Mary Rose Museum in Portsmouth has announced that two million visitors have now passed through its doors since launching six years ago.

The museum, which had to support years of state-of-the-art restoration work to both the ship and a plethora of Tudor artefacts after the Mary Rose and its contents were dredged up from the Solent in 1982, has gone from strength to strength since opening to the public in 2013.

Helen Bonser-Wilton, the museum’s chief executive, said everyone connected to the organisation was “delighted to be welcoming our two millionth visitor”.

When arriving at the museum this morning, one member of the Pope family from Cambridge became the two millionth visitor to the south coast attraction dedicated to Henry VIII’s warship (depending on who walked through the door first). Several members of the Mary Rose Museum executive team were in place to greet the milestone visitors, before providing a behind-the-scenes tour of artefacts not customarily on display to the general public. 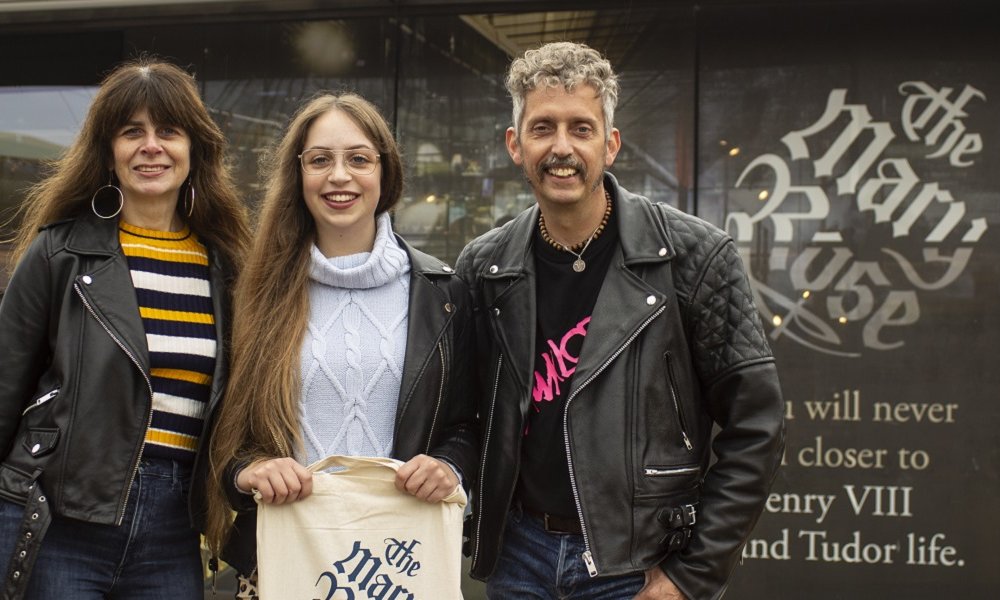 In the six years since opening, Bonser-Wilton continued, “we’ve seen visitors from all corners of the UK and the world as they discover the story of the Henry VIII’s favourite warship. It is great for our team to be able to celebrate this milestone. We look forward to welcoming our three millionth!”