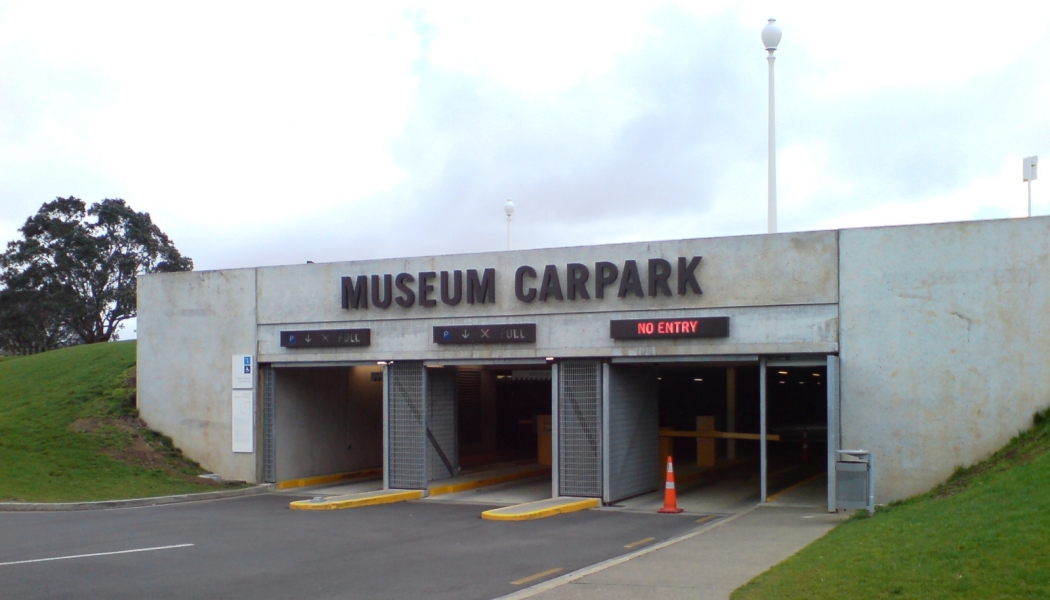 Should museums be labelled as pro-rich services in local government cost-cutting?

Whoopee! It’s toffs versus toughs, says Nat Edwards, who has been pondering a report that categorises museums and car parks as ‘Pro-Rich’ services. Really? Can this be true? Well, as Edwards, a Museum Consultant and until November, Assistant Director (South) for the National Trust for Scotland argues, museums are unequivocally pro-poor as well

“Number not voices, but weigh them” Kant

It’s always a red-letter day when a Scottish Parliament scrutiny briefing drops into my in-tray, but briefing 16/84 really caught my attention. Prepared by the Scottish Parliament Information Centre along with a team from Glasgow and Heriot-Watt Universities, the report explores The Social Impact of the 201-17 Local Government Budget, by analysing “how council savings plans are distributed between ‘Pro-Poor’, ‘Neutral’ and ‘Pro-Rich’ services”. What could they possibly mean by ‘Pro-Rich’ services? It’s been years since my council offered a monocle-polishing and silk-hat blocking service. However, I was surprised to read that the examples of pro-rich services cited were museums and car-parking. Other services classified as pro-rich in the full report included cultural services, community learning, planning and building control. Safe buildings? Not for you, poor people. Learning about stuff? Shut up and watch TOWIE. Car parking? Torch your stolen Ford Focus somewhere else. And museums?

We need museums – and culture (even community learning) – not because of some finite, mathematical evidence but because of the infinite possibilities they offer. 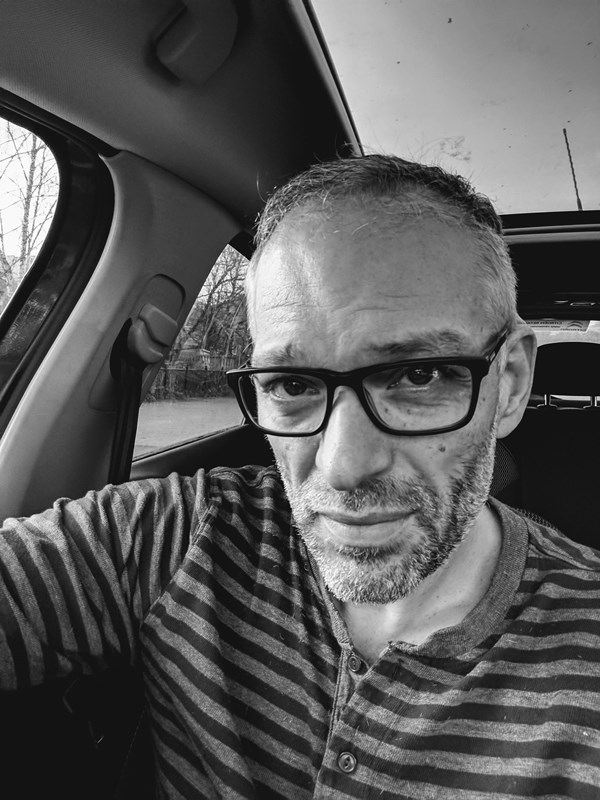 Of course, the briefing had a perfectly good intention. Building on a methodology developed by the Joseph Rowntree Foundation, it proposes a social-impact tool that allows councils to assess the impact of cuts against usage levels by poorer citizens and to compare with similar authorities – with a view to informing future decisions. Its choice of category – from ‘very pro-poor’ through to ‘pro-rich’ was clearly intended to be provocative. The museum sector was duly provoked. The Museums Association reported concerns that the report did not reflect all the good work that museums were doing to engage with deprived communities – nor did it reflect the diversity of museum audiences. However, there has been a hint of defensiveness in the response from the sector – as if museums have been unfairly depicted. In purely numerical terms, the report is probably quite correct when it assesses the profiles of service users. As cited in a recent blog by Derby Museums Director Tony Butler, at least one commentator has reflected the report exposes what museums actually do rather than what they aspire to. Museums struggle to defend against this kind of criticism because we as a sector have been drawn into the same numbers racket that the researchers are running – and it’s time we stopped. The problem is not a question of how much good work we do in museums and how well that has been measured but whether it should be measured at all. As Museums Association CEO Sharon Heal says in the MA article, everyone, rich and poor, has a right to visit museums. It’s a moral issue – not a statistical calculation. Why then, do we find it so hard to make a simple, robust, moral defence of museums?

I think there are two strands of thought that we have to guard against in museums today. On the one hand, our capacity to talk in moral terms about our public has been diluted over the years by collusion with measurement and evidence-gathering as a substitute for genuine empathy and connection. On the other, there is a mistrust of people who do express moral conviction or otherwise appear to be motivated by deep sentiments as being ‘low-information’ and somehow inferior to a cooler, professional or managerial echelons. But, as demonstrated in his 2007 documentary The Trap, Adam Curtis showed how objectivist ideologies such as public choice theory shaped the world-views first of Thatcherism and later New Labour to such a degree that an obsession with measurement eclipsed any sense that things simply could be considered for their altruistic or intrinsic moral worth. Decades later, we are still counting in the wake of the whirlwind. The irony is, poor people don’t need the evidence. They know museums are good.

This includes people like my mum. She made a point of dragging me to museums at every opportunity. Not just because for people who genuinely didn’t have much (I can do the born in a two-up, two-down with an outside loo bit if I need to) museums like the Horniman and the Natural History Museum provided a cheap way of entertaining the nipper but because they offered a glimpse of what could be. They were worlds undreamt of and infinite possibilities. That kept us queueing round the block for Tutankhamun and in an out of the Hayward and the Tate. Those possibilities have written museums through me like a stick of Blackpool rock – but you don’t even have to visit as often as I did to know why they matter. Just ask a Glasgow taxi driver what she feels about the Burrell Collection. She doesn’t need to have visited it to know that just having it makes the life of every Glaswegian better. In fact ask any Glaswegian why museums are important – from the thousands who still boast how they helped buy Dali’s Christ of St John on the Cross for Kelvingrove to the costers of Firm Banana who slip fliers for Glasgow Women’s Library into each brown paper bag. You will get the same tolerant answer to your daft wee question.

Of course, the parasitic rich will find the time to make the most of the things that make our lives better – whether it’s culture or museums, or, for that matter, road safety or evening classes. But they can go and wax their lacrosse sticks – or whatever it is rich folk do – we don’t have the same choices. We need museums – and culture (even community learning) – not because of some finite, mathematical evidence but because of the infinite possibilities they offer.

Fear of the infinite is real. Since the time of Pythagoras, people have tried to count it into some sort of manageable order. The great thing about museums is that they don’t do order. For all our efforts, it just takes one child seeing a dinosaur for the first time for a spark to be lit that could bring all the old orders crashing down – and that’s why we should keep paying for them, long after every Citizen’s Advice Bureau (‘very pro-poor’) has shut its doors.