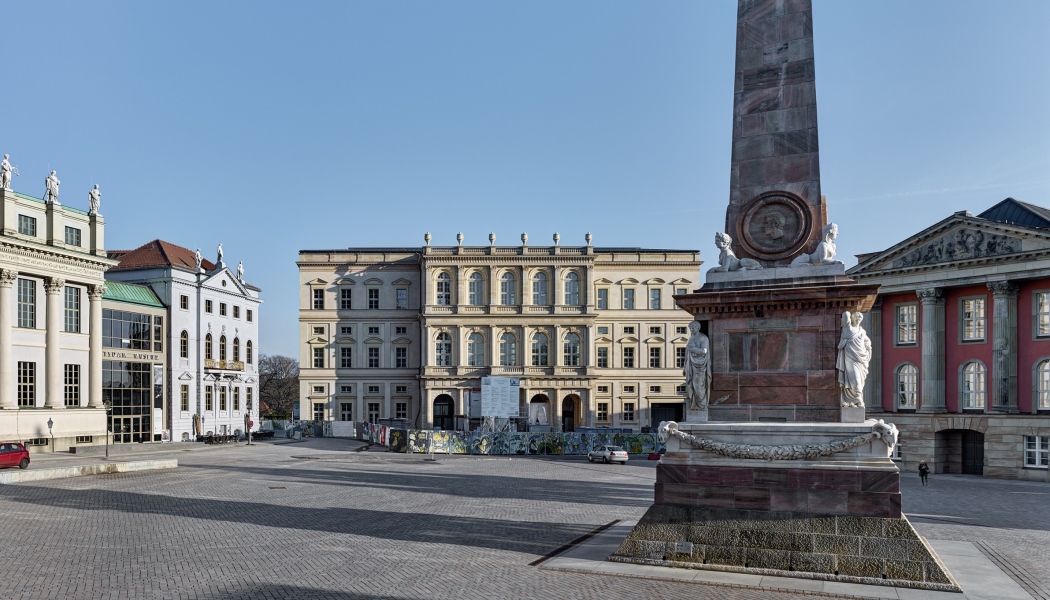 Over the past three years a piece of cultural history has been reconstructed in the Alter Markt, historic centre of Potsdam and opens today as a new museum launching with major Impressionist exhibition

Museum Barberini will open its doors to the public today with its inaugural exhibition Impressionism: The Art of Landscape. The museum has seen the Barberini Palace, which was commissioned by Frederick the Great between 1771-72 and destroyed during the Second World War, rebuilt along historical plans as a modern exhibition space spanning 2,200 sq m.

The Hasso Plattner Foundation has supported construction and maintenance of the non-profit Museum Barberini and businessman and art collector, Plattner said the palace was now accessible for all citizens of Potsdam, and Alter Markt will become an attraction for art lovers from all over the world.

Under its director Ortrud Westheider, the Museum Barberini will show exhibitions with international partners and dynamic, rotating presentations of the museum’s collection through 17 galleries. Westheider is planning to hold three rotating shows each year with works from the collection, supplemented by loans from private collections and museums in German and abroad. 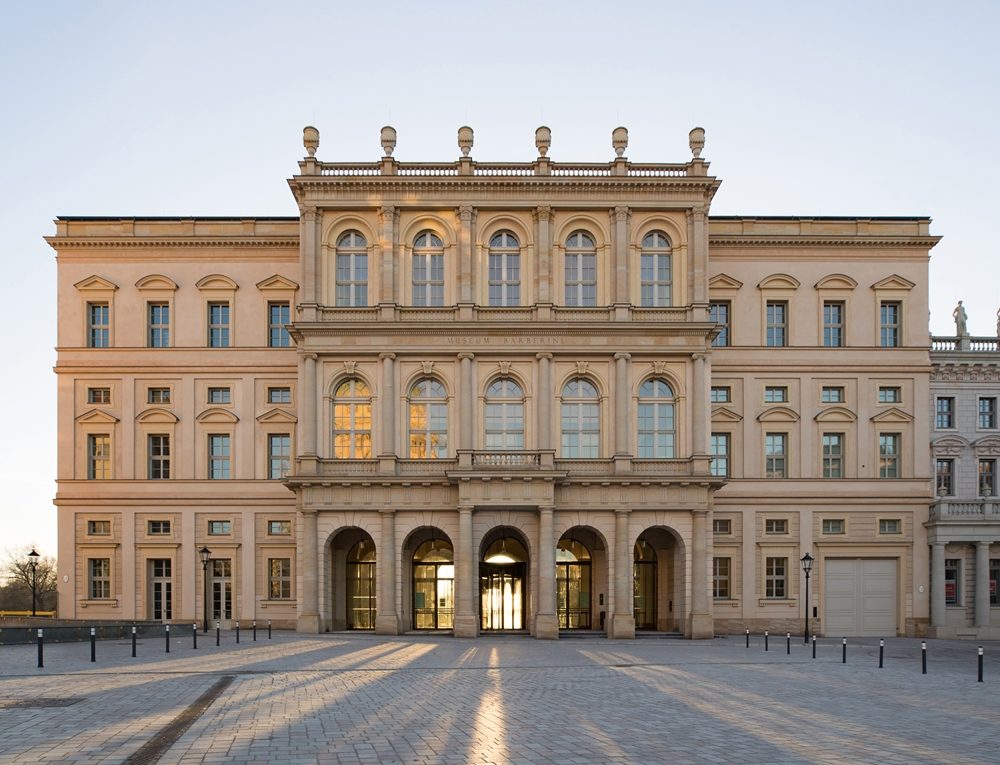 “The fact that Hasso Plattner rebuilt the war-damaged Pallazo Barberini is a magnificent deed,” said director Dr Ortrud Westheider. “The opportunity to establish this house as an exhibition, collection and research centre is something that I view as a once-in-a-lifetime chance.”

The Baberini Palace was designed by architect Carl von Gontard, who modelled the palace on the Baroque Palazzo Barberini in Rome. Along with the Nikolaikirche (St. Nicholas Church) and the Alter Rathaus (Old Town Hall), this ensemble formed the centre of the city for many years. The building, which was largely destroyed during an air raid in April 1945, was finally demolished in 1948 and since 2013 has been reconstructed along its historic lines by the Hasso Plattner Stiftung. 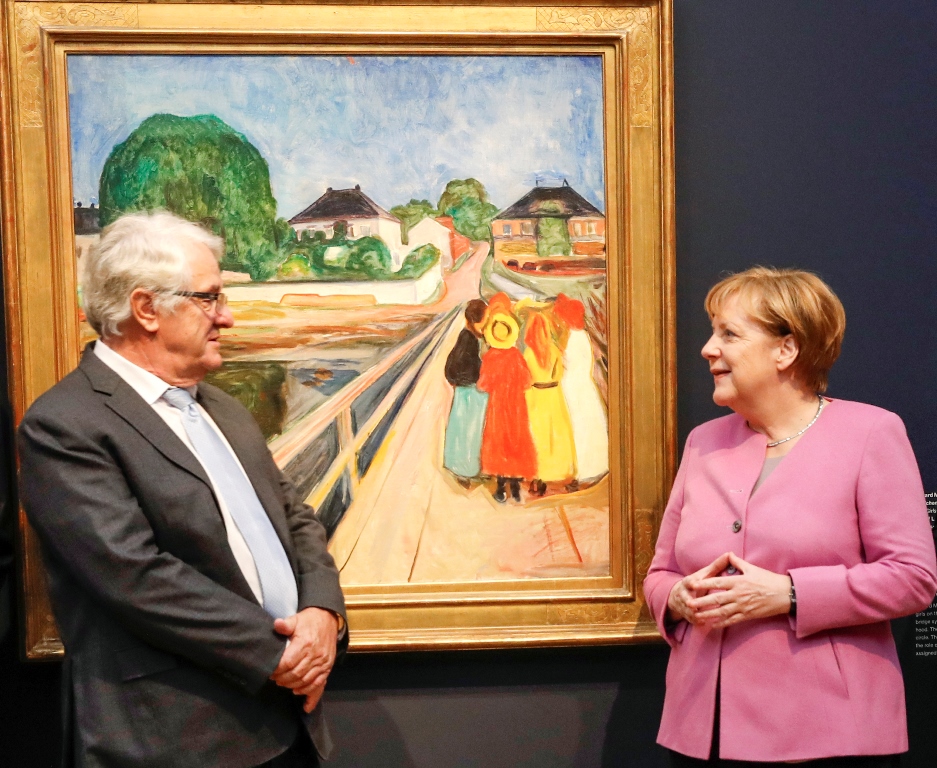 Now in its new life as a museum the Barberini will focus mainly on Impressionism showcased in its inaugural exhibition that sees 170 works from the collection of the museum’s founder Plattner and international loans from museums such as the Denver Art Museum, the Städel Museum in Frankfurt, the Hermitage in Saint Petersburg, the Israel Museum in Jerusalem and the National Gallery in Washington DC as well as international private loans from the USA, France, Switzerland, Great Britain, and the Netherlands.

Over the past 20 years Plattner has acquired paintings from East German artists after the fall of the Berlin Wall in 1989 and historical masterpieces. Impressionist works by Claude Monet and Pierre-Auguste Renoir are represented in the opening exhibition alongside classic works of American modernism and American abstract art, such as paintings by Max Liebermann, Edward Munch, Joan Mitchel and Gerhard Richter.

The new museum also houses a shop, a café & restaurant with outdoor seating, and an auditorium for readings, concerts and lectures.

Museum Barberini (centre), is a reconstruction of a palace commissioned by Federick the Great in the 18th century and destroyed during WWII