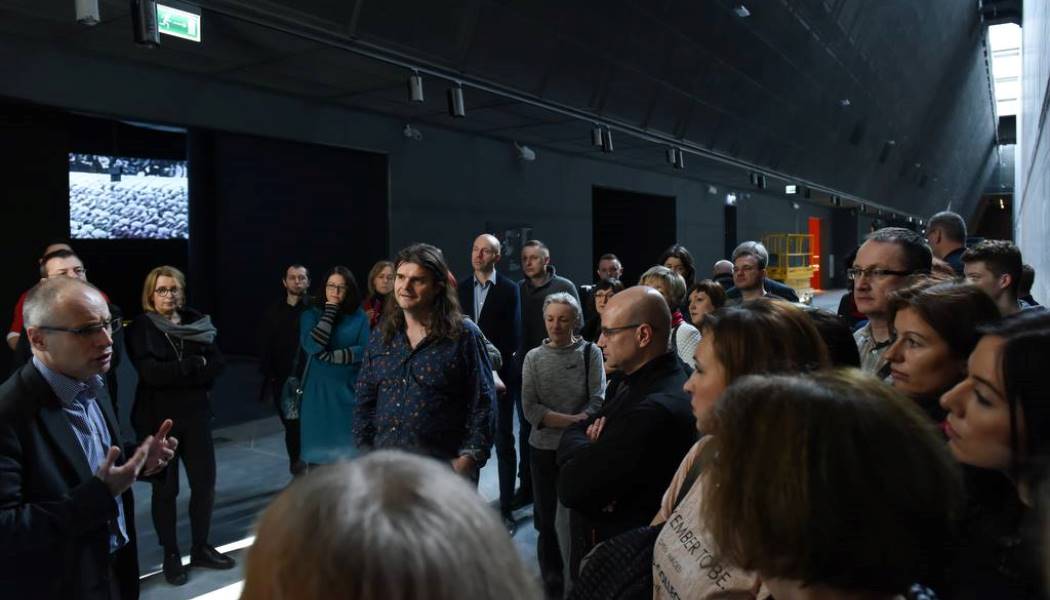 As uncertainty over a government takeover looms, the Museum of the Second World War in Gdansk, which was due to open in January, will have a low-key opening in mid-March

The Museum of the Second World War is set to open next week without the fanfare its founders and staff hoped for, as a court decision still hangs over Gdansk’s newest cultural institution.

Following almost ten years of planning and four years constructing a new iconic building, the museum was set to open in the New Year but was stalled by a court ruling that upheld a petition from the government in objection to its interpretation of the war. 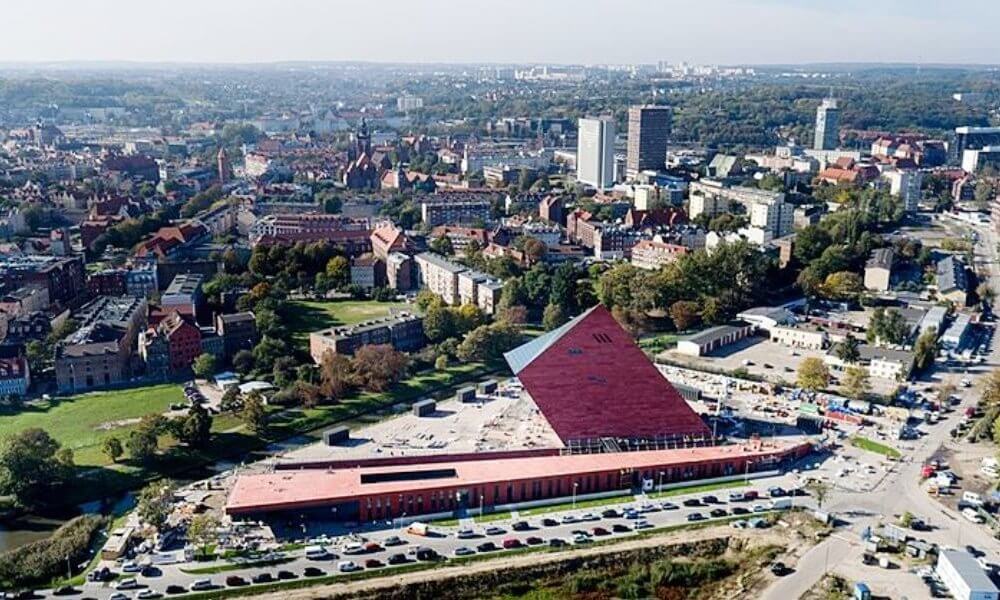 An aerial view of the Museum of the Second World War, Gdansk

The ruling Law and Justice party has opposed the museum since it came to office in October 2015 because of its international approach to telling the story of WWII, focusing not only on Polish civilian suffering in the conflict but also from other nations consumed in the war. Party leader Jaroslaw Kaczynski vowed to change this interpretation to focus exclusively on Polish suffering and military heroism by merging the institution with a yet to be built museum – the Museum of Westerplatte and the War of 1939 (named after the area of Gdansk famous for a battle against invading German forces in that year).

However, the Museum of the Second World War and the Ombudsman for Human Rights in Poland, Adam Bodnar, successfully appealed the court’s decision, which allowed it to stay independent and to put the final touches to the exhibitions and open this month. The government subsequently appealed that ruling and a final decision is expected to be made by the courts at the end of March. 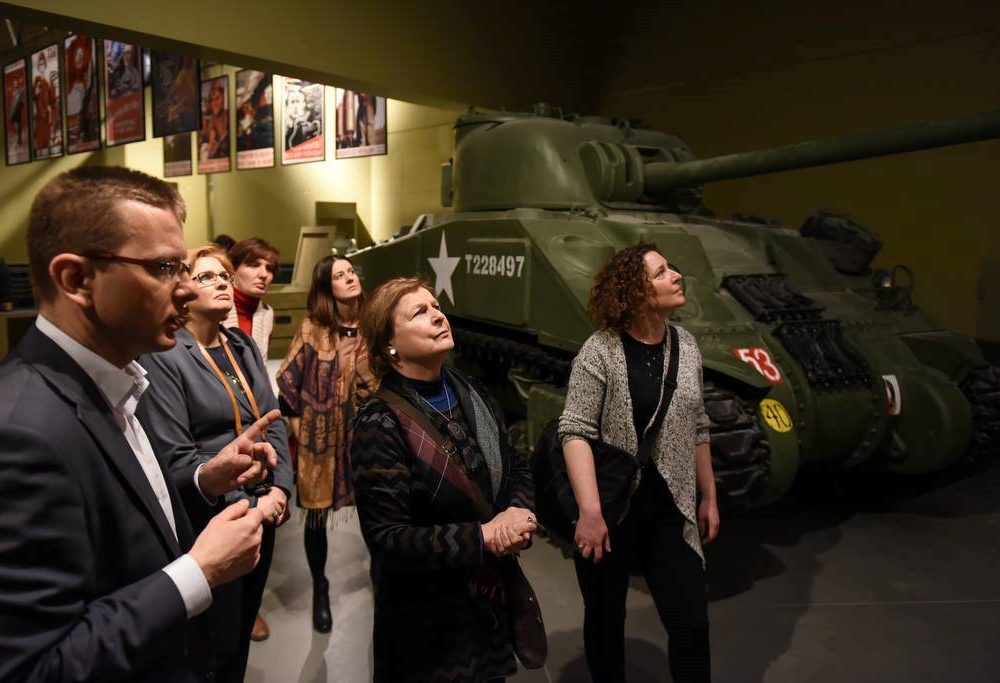 Delegates from ICOM Poland visited the museum at the end of February. Photograph by Roman Jocher

“We are waiting for a decision from the Supreme Administration Court in the second half of March but we will open the museum,” said Alicja Bittner, Senior Specialist for the museum’s Information and Promotion Department. “But the uncertainty and lack of funds mean there will be no grand opening.”

She said that government funding of the museum had been cut to cover the running of the museum but without additional funds to buy new exhibits, promotional material or run educational activities. The museum has prepared a special educational programme designed for pupils of  year 4–6 of  related to one a temporary exhibition titled: The Soldier’s Fate. The Everyday Life of Soldiers during the Second World War.

At the end of February a tour was organised for members of ICOM Poland and the public will see the new museum for the first time next week. The exhibition and facilities are all completed with the café, bar and gift shop opening at a later date.

“We hope to attract up to 2,000 visitors a day, which will generate revenue from ticket sales, and we cannot wait to welcome them,” said Bittner.

The museum has 25,000 objects and is split into a permanent exhibition spanning 5,000 sq metres and a temporary exhibition space of 1,000 sq metres. There is also an outdoor exhibition: Westerplatte:  A spa – a bastion – a symbol, which had been curated by the Museum of the Second World War in Gdańsk and opened on 1 September 2009.

Museum director Professor Pawel Machcewicz guides delegates from ICOM Poland around the museum at the end of February. Photograph by Roman Jocher