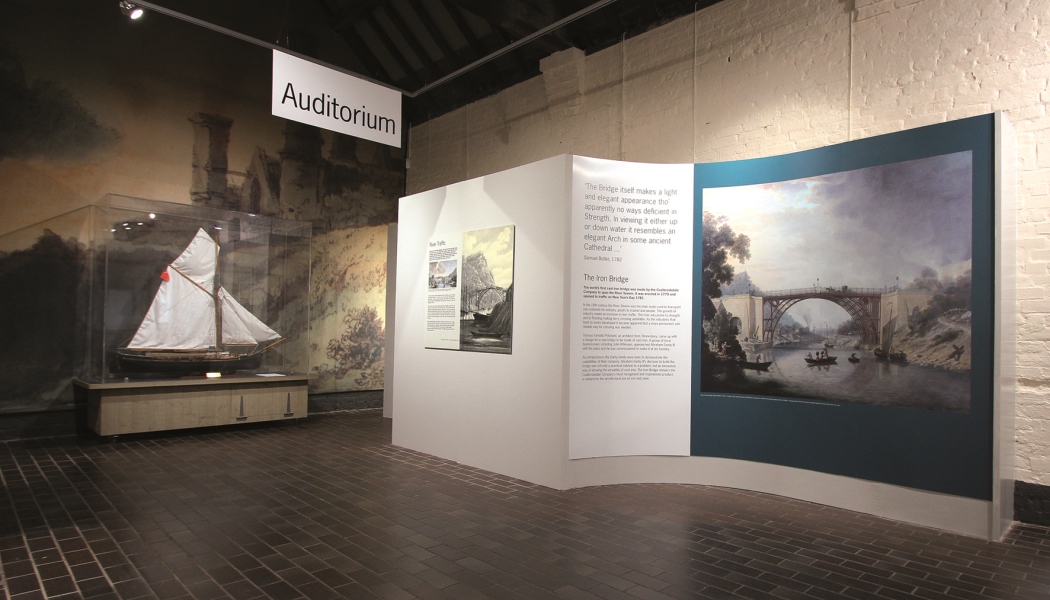 In recognition of nearly 50 years support for the independent Museum, The Friends of the Ironbridge Gorge Museum Trust have been awarded The Queen’s Award for Voluntary Service – the highest award given to voluntary groups across the UK

The Friends of the Ironbridge Gorge Museum Trust was founded in 1968 to support the fledgling independent museum, which is now part of a wider UNESCO World Heritage Site.

Since then The Friends have contributed thousands of pounds to the Ironbridge Gorge Museum, funding art, ceramics, iron and many other exhibits; not to mention the literally thousands of hours of volunteering.

Many substantial grants have continued to be made to the Ironbridge Gorge Museum in the past 20 years, in particular to help fund the building of new exhibits at Blists Hill, for example £16,000 given for the Grocer’s Shop, and a similar amount helped fund the Railway Goods Shed.

I pay tribute to all the present and past Friends whose unstinting hard work has made this award possible. From the time of the first Museum Open Day in September 1969 there have always been Friends willing to give their time freely in support of the Ironbridge Gorge Museum Trust 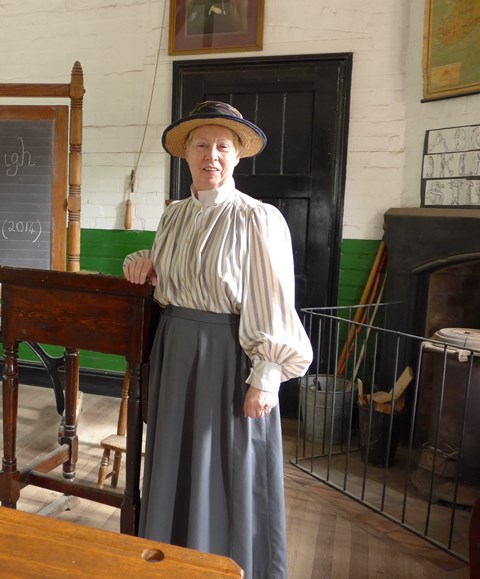 The Friends are currently fundraising for the Pit Head Gear at Blists Hill Victorian Town.  Since they first supported it in 1973, the 40 years of exposure to the British weather has had a detrimental effect on the replica structure, and this year the Friends launched an appeal to raise £15,000 to replace it.

The Queen’s Award for Voluntary Service’s aim is to recognise outstanding work done in the local community, and as such sets a national benchmark for excellence in volunteering. 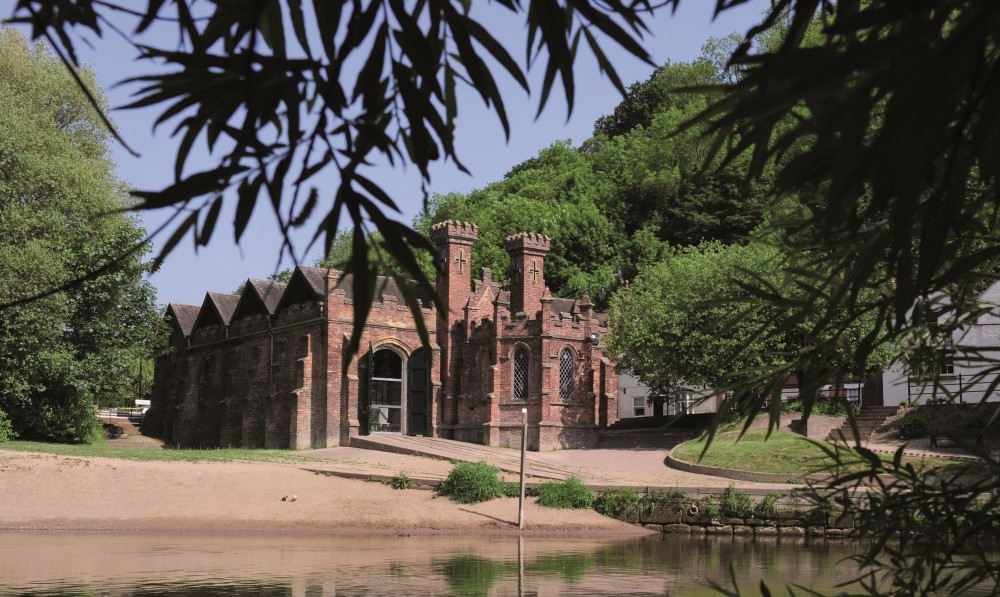 Museum of the Gorge

The Friends of the Ironbridge Gorge Museum Trust is one of 193 charities, social enterprises and voluntary groups to receive the prestigious award this year. A slightly higher number than last year, which organisers say reflects a thriving voluntary sector.