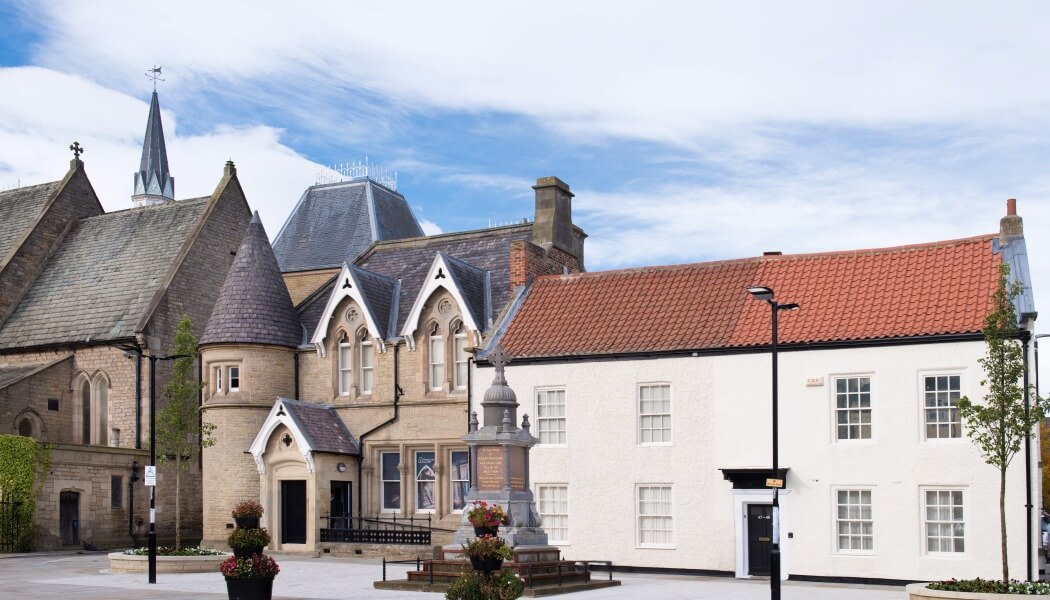 The Mining Art Gallery is part of The Auckland Project, a £70m revitalisation of the town of Bishop Auckland centred round the restoration of the historic Auckland Castle, the creation of a Faith Museum, Spanish Gallery, walled garden and restaurant, a newly constructed Auckland Tower, which will act as a visitor information centre and viewing platform, and hotel

Situated within the Old Bank Chambers in Bishop Auckland’s Market Square, The Mining Art Gallery was launched at the weekend by The Auckland Project (TAP), which is behind the regeneration of the castle, the seat of the Prince Bishops of Auckland since the 12th century.

The core collection represented in the gallery comprises more than 400 artworks encompassing painting, drawing and printmaking and is one of the most significant collections of Mining Art in Britain, revealing the remarkable creative energy of the mining community that has in many ways been underappreciated over many decades and now been plucked from obscurity.

The gallery’s artwork has been gifted to TAP by to two local authors and collectors of mining art, Dr Robert McManners OBE and Gillian Wales. The pair’s interest in mining art piqued in the 1990s when they began writing their first publication entitled: The Art of an Underground Miner about Tom McGuinness (1926-2006) a coalminer and artist. During their extensive research they began to uncover more mining artists and identified an urgent need save the art, as it was in danger of being lost.

Since then they have purchased hundreds of works on the subject of Mining Art, known as the Gemini Collection, and have become leading experts, with subsequent publications, including the definitive book on Mining Art, Shafts of Light.  The Gemini Collection explores the development of Mining Art as a form of self-expression and documentation, says TAP and gives it a unique place within the history of British art. It also reveals how miners, sometimes concentrated around a certain pit, responded to their experiences through art, from the conditions they endured underground to the pit communities they returned home to.

“It is a fitting tribute to the dedication of McManners and Wales that the collection will now be permanently on display within their home town, Bishop Auckland,” said an TAP spokesperson. “There art can now be enjoyed for free by all, as well as being further researched. The collection is still evolving with McManners and Wales continuing commitment and involvement in the gallery, and with mining artists and their family regularly coming forward to share their work and stories.” 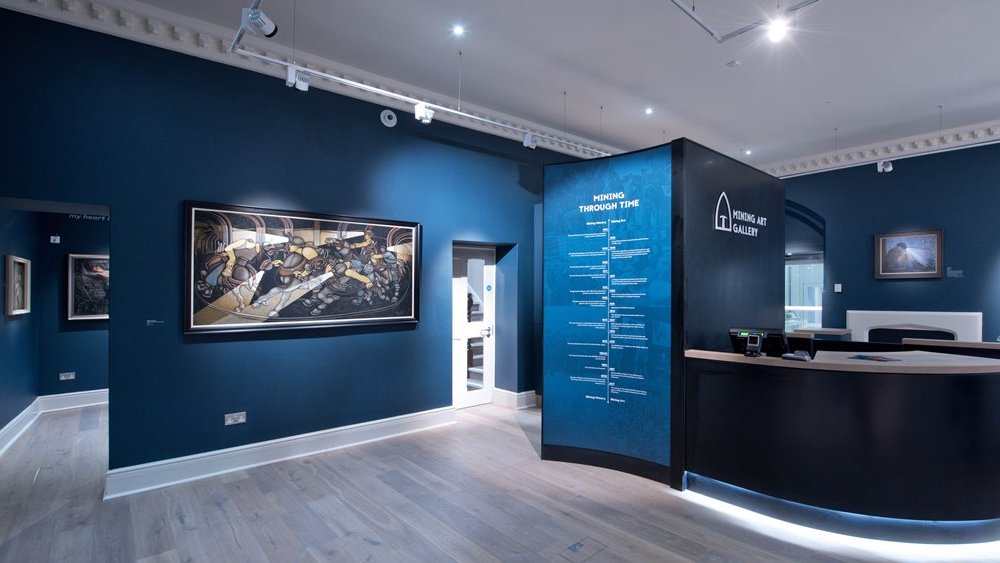 The Mining Art Gallery, says TAP, will have a particular focus on the art of the Great Northern Coalfield, particularly works from the Spennymoor Settlement, which was home to artists such as McGuinness, situated only five miles from the gallery in Bishop Auckland. Their work will be complemented by examples created by The Ashington Group, based in Northumberland, and mining artists working across Yorkshire and Wales.

The gallery will also showcase artists living outside of mining communities but influenced by the industry throughout the 19th and 20th centuries, which at its peak employed more than one million, a quarter of whom lived in North East.

Bishop Auckland itself grew significantly during the Industrial Revolution due to the rapid expansion of coal mining in the Durham area, with the industry lying at the heart of the town’s economy until its decline in the late 20th century.

“Paintings by artists including McGuinness, Ted Holloway, Tom Lamb and Bob Olley evoke the claustrophobia and fear of life underground, while works by Norman Cornish, Jimmy Floyd and David Venables reveal the spirit and energy of the community which sustained life above ground.” 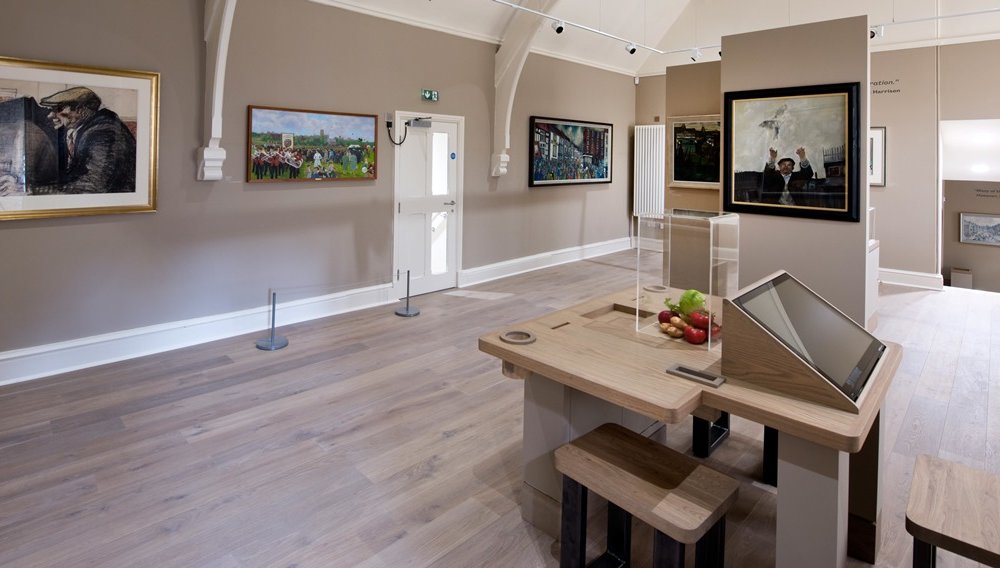 The gallery will also offer a programme of educational activities and community events inspired by the artwork on display, designed to explore the impact of mining and the evolution of Mining Art. Through an ongoing research and development programme, the Mining Art Gallery will also continue to document and enhance the local history of the region, giving a voice to those at the centre of the mining community.

The Mining Art Gallery is the first element of The Auckland Project (which is the new name of The Auckland Trust launched in 2012 to better-reflect the wider regeneration) to be completed and will be followed by the Welcome Building and restored Castle in 2018 and the Faith Museum and Spanish Art Gallery in 2019.

Combined, this project represents an investment of around £70m overall, including £11.4m HLF grant and will create a number of opportunities for skills development and employment.

TAP, says it is also continuing to work closely with other charitable organisations, community groups and schools across the North East, offering exciting ways to engage with heritage and art and to develop new skills and interests.