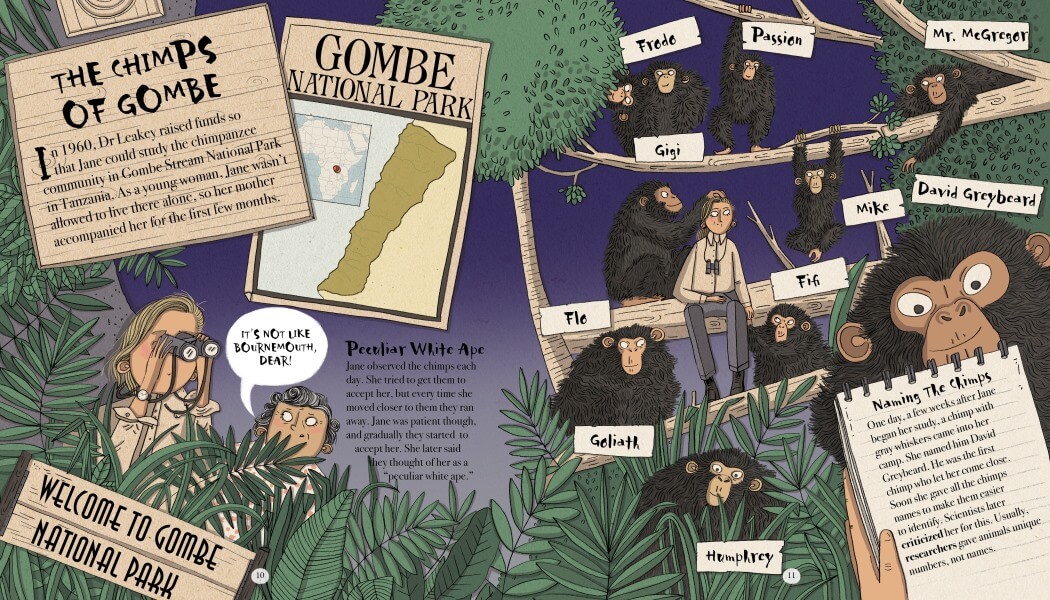 The Salariya Book Company celebrates its 30th anniversary next month. However, despite the festivities, it’s business as usual as it has a fantastic range of 2019 titles from its Book House, Scribblers and Scribo imprints lined up for publication throughout the year

For Book House, the Salariya Book Company is launching a new information book series entitled Women in Science – illustrated, engaging 32-page guides to the lives and ground-breaking achievements of female scientists, including Ada Lovelace and Jane Goodall, which also feature bite-sized text, maps, timelines and photographs. For history fans, Tough Times: A Kid in Ancient Egypt and A Kid in Ancient Rome offer quirkily-illustrated explorations of these ancient civilisations from the perspectives of children living in them. 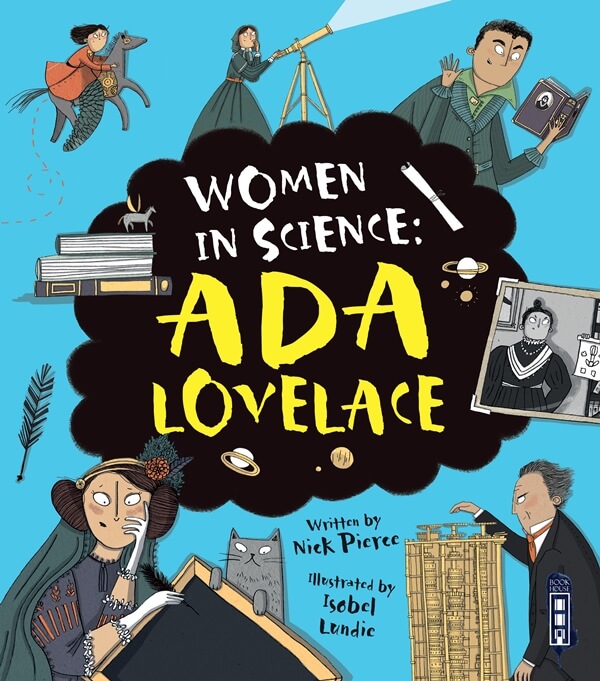 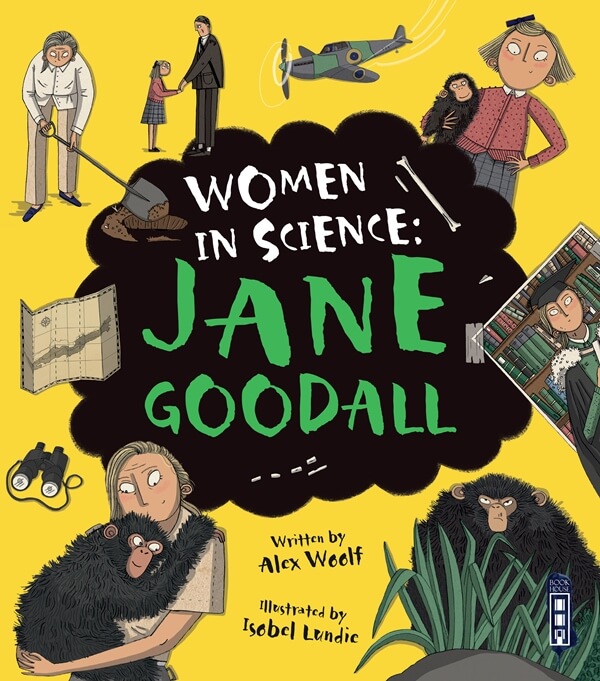 Another new series is Kids in History, illustrated biographies of the eventful childhoods of famous figures from history; the first two titles tell the stories of Mary, Queen of Scots and Mozart, divided into short chapters alongside fact boxes providing further historical context and stunning black and white illustrations.

Also published in 2019 are some fantastic picture books: The Lost Star, the magical and heart-warming story of a dormouse helping a fallen star to get back to its home in the night sky with the help of her woodland friends; Boom! Boom! Boom!, the rhyming story of a gorilla and his chums dancing through the jungle and city as other animals and people join in with the rhythm; and Oh No! Look What The Cat Dragged In, the humorous story of a messy and mischievous cat who drives his owners crazy by bringing in all of the animals he has caught. 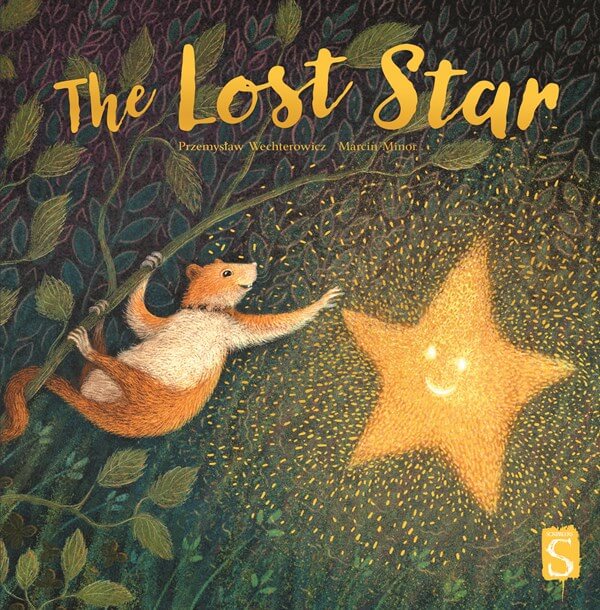 As well as this, the Salariya Book Company has two new sister titles for the much-loved Life-Sized Animal Tracks: Bugs and Animal Poo, both of which take an up-close view at different insect species and types of animal excrement, using to-scale and gatefold images, measurements, and information about the Latin names and geographical locations to inspire a curiosity about the natural world in young readers. 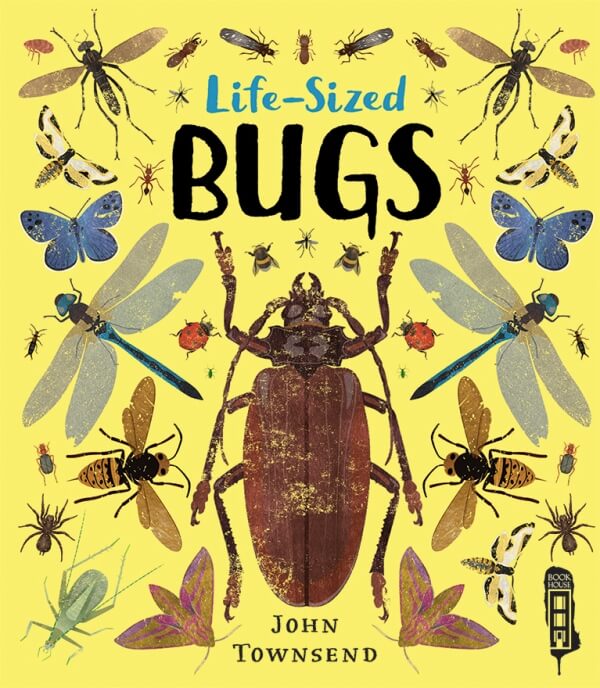 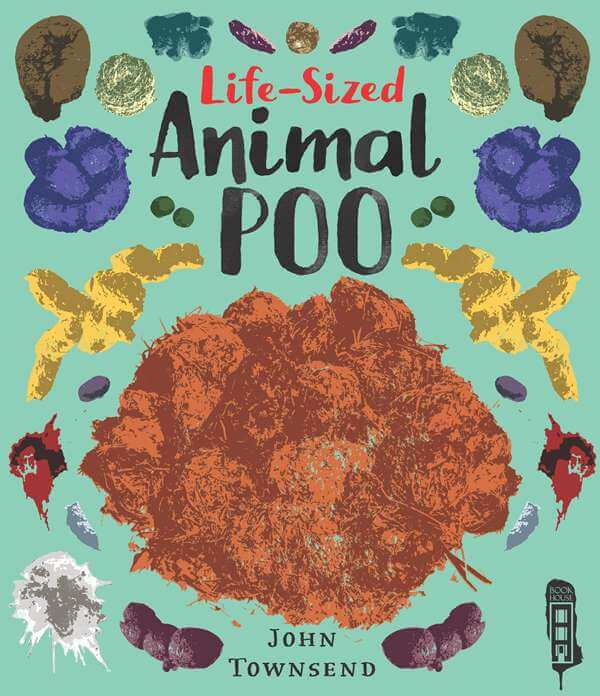 There are also plenty of art books for readers aged eight to 80, including Draw Kawaii: Cute Animals and Cute People, offering detailed but easy-to-follow instructions on how to draw in the popular Japanese art style, and four titles in the innovative Learning To Draw, Drawing To Learn series, which combines history and art, allowing readers to discover the cultural practices of the ancient Greeks, ancient Romans, ancient Egyptians and Vikings as they take on dozens of fun drawing projects.

And if you’re looking for the perfect present for a cat lover, there is the Secret Lives of Cats gift book, which offers an amusing illustrated guide to the different catnap positions favoured by our feline friends.

Scribo will see the release of several new titles in the popular and acclaimed The Long-Lost Secret Diary of the World’s Worst… series, recently included in the 2019 Summer Reading Challenge. Tomb Hunter was published in January 2019, and Shakespearean Actor and Movie Director will follow in June and September respectively. 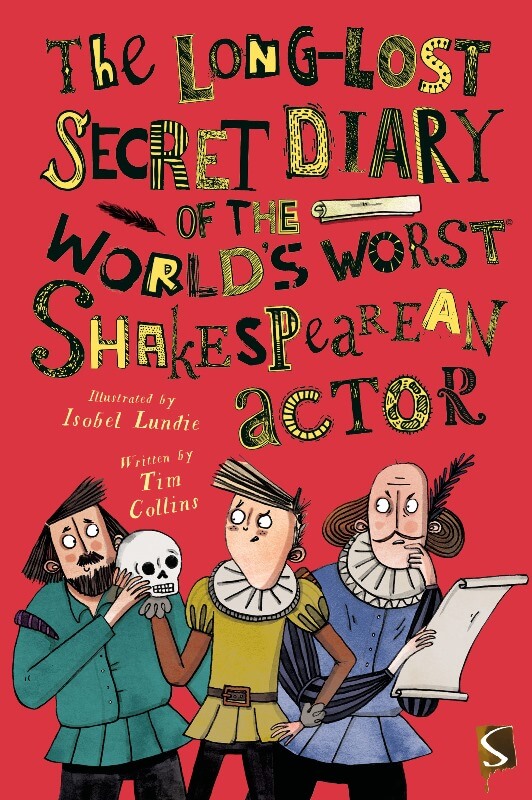 With more than 70 new titles already confirmed for 2019, and plenty more to follow later in the year, The Salariya Book Company shows no signs of slowing down as it enters its fourth decade. Here’s to thirty more years!