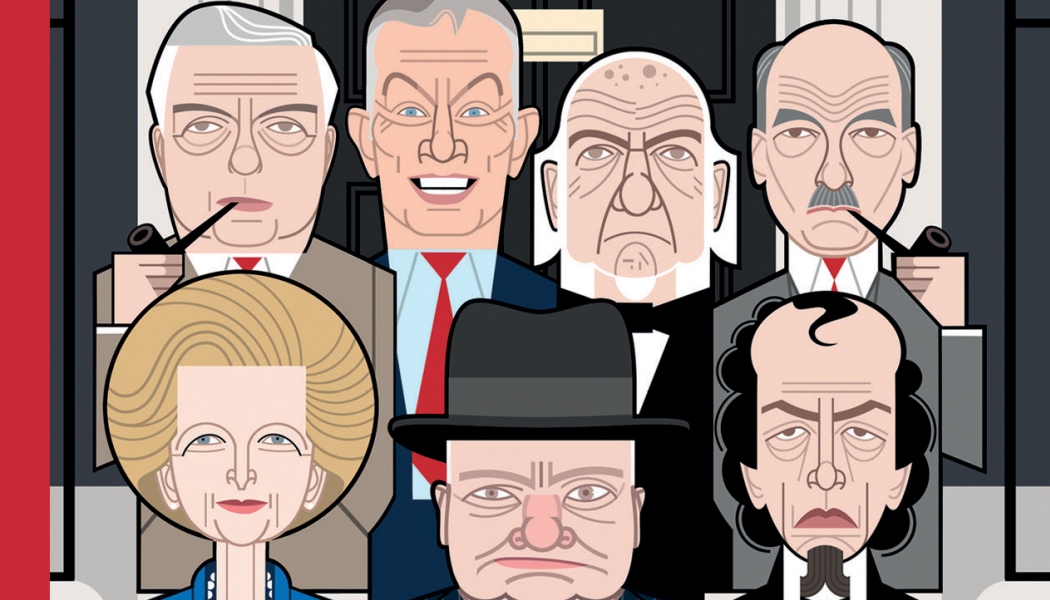 The Salariya Book Company has published two new additions to its Very Peculiar History series, a library of pocket-sized guides to historical subjects and personalities, under its Book House imprint

For those who want to find out how we got into our present political pickle, British Prime Ministers, A Very Peculiar History by David Arscott, recounts the lives, triumphs, tragedies and disasters of Great Britain’s prime ministers.

It covers the early wheeling and dealing of Robert Walpole, the dodgy building work at Number 10 Downing Street, the bloody killing of Spencer Perceval, the heroism of Winston Churchill and the controversies surrounding the influence of Thatcher and Blair. Plus, a chapter on our ongoing relationship with the European Union and Brexit. 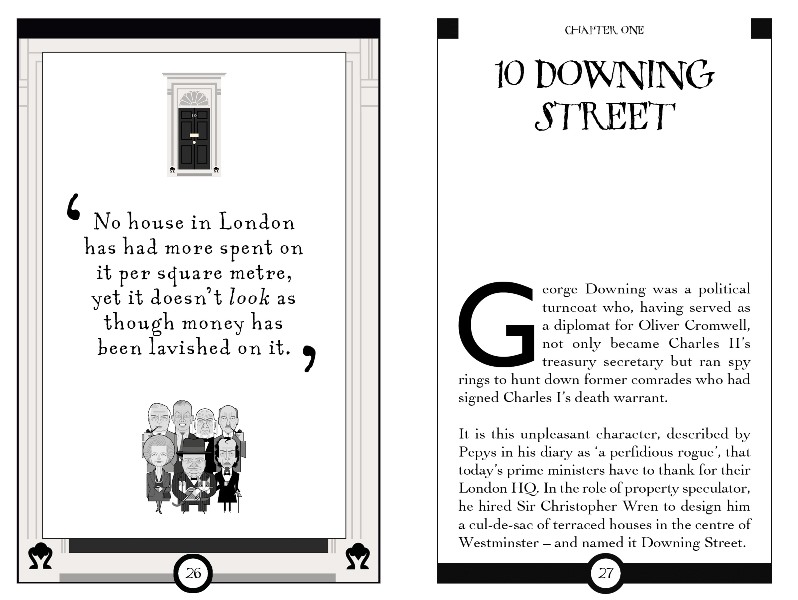 A former newspaper journalist and BBC producer/presenter, David Arscott has worked for some years as a freelance author, broadcaster, publisher and editor. He has also written 30 books on Sussex, as well as being the founder of The Sussex Book Club. 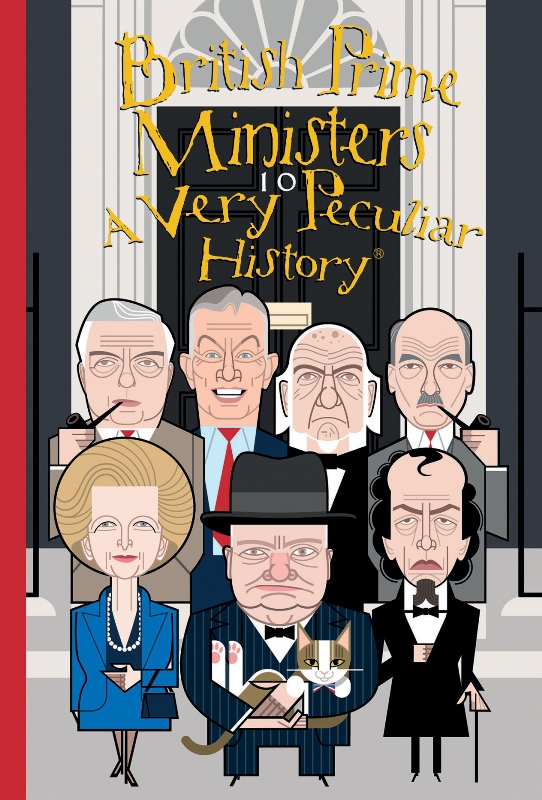 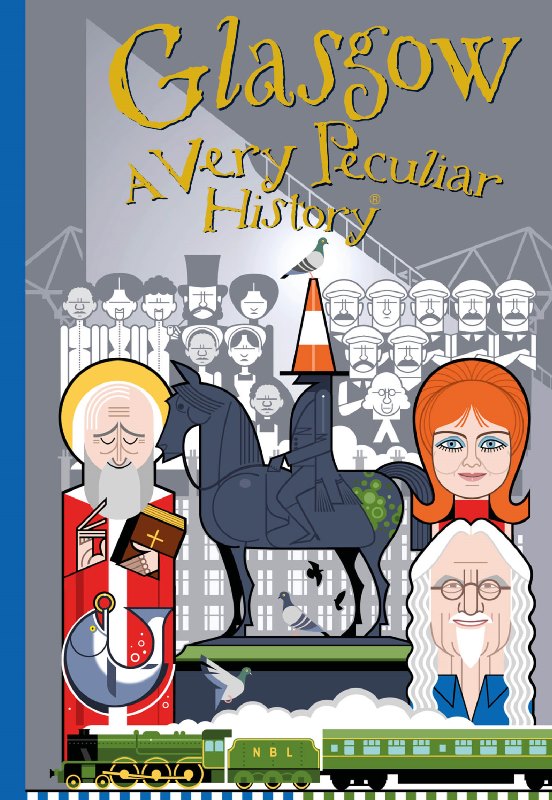 For something with a more regional flavour, the second new title is Glasgow, A Very Peculiar History, written by Fiona Macdonald. This gift book explores the archaeological, social and cultural history of the eponymous city, from the earliest Pict settlers 10,000 years ago through its emergence as a nineteenth-century powerhouse of industry. Struggles with poverty, unemployment and disaffection to its present-day incarnation as a hub of cutting-edge digital and start-up businesses is also explored. 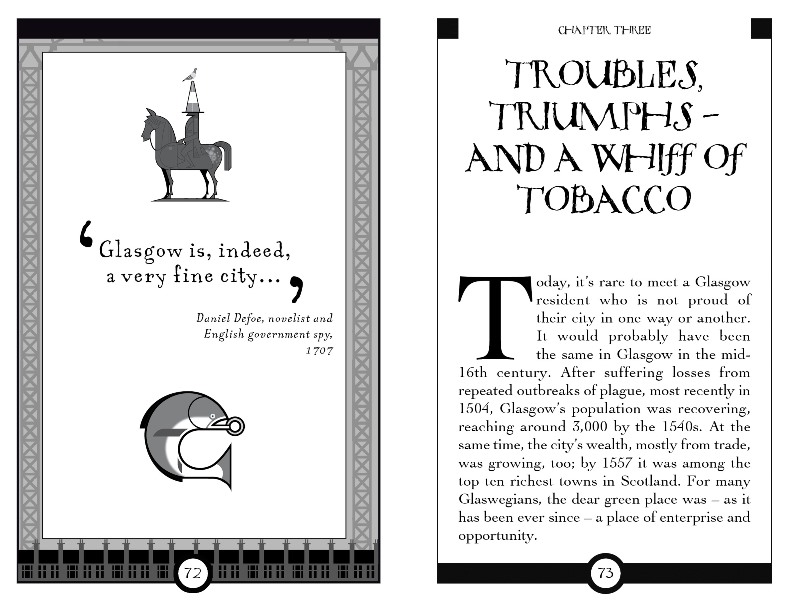 Fiona Macdonald studied history at Cambridge University and the University of East Anglia. She has taught in schools and universities, and, among other books, is the author of several Scottish-themed titles in the Very Peculiar History series.

Both titles feature black and white illustrations, witty anecdotes, incredible information, timelines and glossaries. Readers of all ages from 8 to 80 will be entertained and educated. The titles are £7.99 each and can be found in all good bookshops and online.