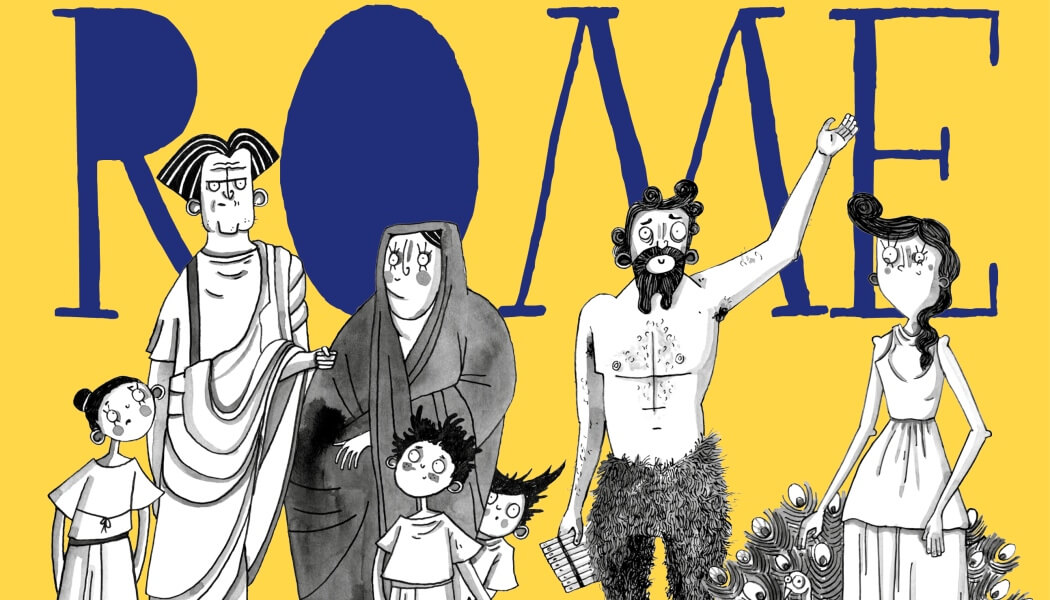 The Long-Lost Secret Diary of the World’s Worst Shakespearean Actor, published by Salariya’s fiction imprint Scribo, is the latest volume in the bestselling series for readers aged 7+, following such popular titles as World’s Worst Astronaut, which was chosen for the 2019 Summer Reading Challenge

This series of hilarious fictional diaries puts the reader inside the heads of hapless figures from history in frazzling situations. Robert, a boy living in Southwark in early 17th century London, finds himself employed as an actor in the Globe theatre, playing roles written by the greatest playwright of the age: William Shakespeare.  But when the coronation of a new king, James I, threatens the future of the theatre, Robert has to come up with a cunning plan to save the company. If he doesn’t succeed, Robert will have to go back to collecting dog poo for a living. Will Robert save the day? Will he ever improve at acting? And will Shakespeare ever listen to one of Robert’s brilliant ideas for a play? 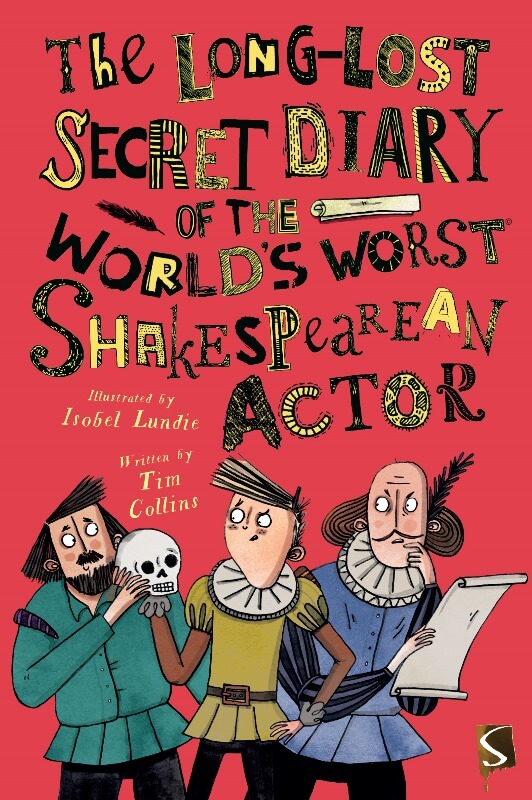 Under its Book House imprint, Salariya is releasing two titles in a brand new narrative non-fiction series aimed at readers aged 7+: Kids in History: Mary Queen of Scots and Mozart. These titles put readers in the shoes of famous historical figures during their childhoods, with an emphasis on the gruesome and ghastly bits. A lively and varied mix of types of information – including thrilling prose, stunning comic strips, fact boxes and timelines – bring their stories to life in a way that feels fresh and fun for reluctant readers. 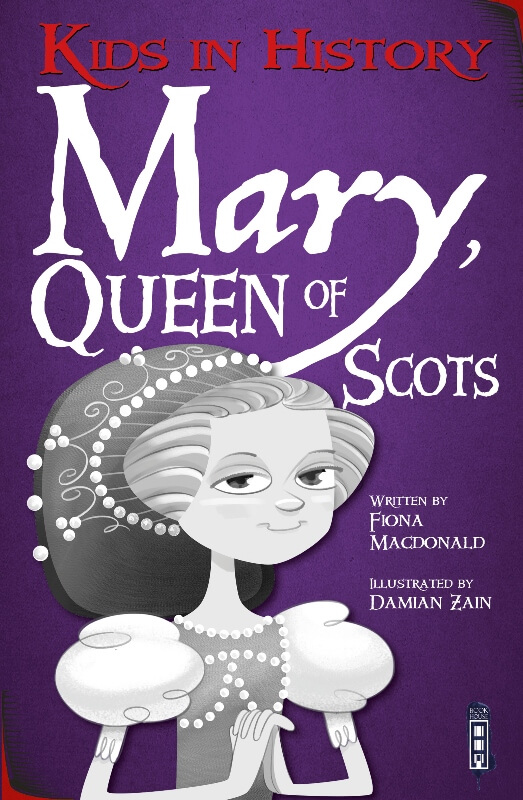 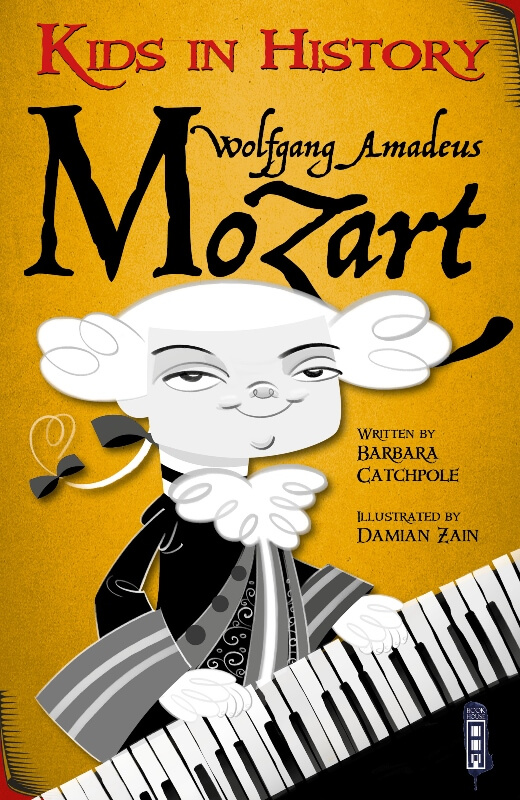 There are also two additional volumes in the well-received Eureka Moment series aimed at readers aged 7+: Isaac Newton and Ada Lovelace. This narrative non-fiction series tells the stories of great moments in science as if through the eyes of the scientists and inventors themselves. The stories are told like an adventure, with all the dramas, missteps and struggles along the way, ultimately leading to the ‘Eureka’ moment of triumph. The books use all the tropes of fiction – dialogue, action, suspense – to tell true-life tales of human discovery and achievement. Readers will discover what happened during these milestones of science – but crucially, they will also be able to imagine what it might have felt like to be at the cutting edge of progress.

The narratives are interspersed with short comic strips dramatizing significant episodes and boxes to explain scientific concepts, as well as historical information to set the story in a wider context. The end matter contains a timeline, a glossary and an index. 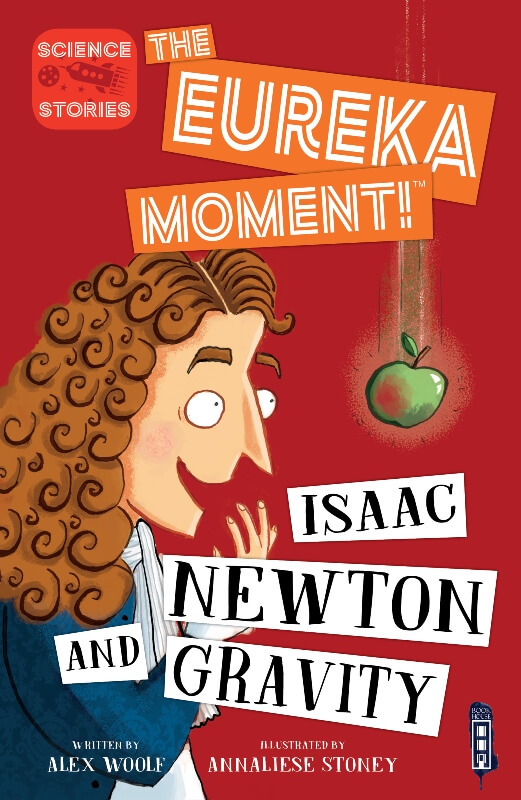 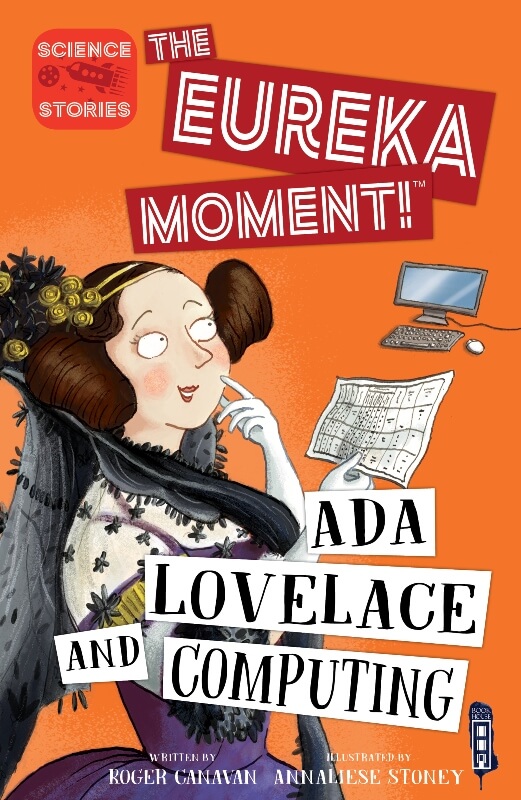 A 128 page illustrated history book is also being published, aimed at readers aged 9+ and titled Your Guide To A New Life in Rome. This ‘tourist guide’ to life in ancient Rome will give young readers the low-down on how to survive a brush with this civilisation’s cuisine, rulers, gladiators, gods, soldiers and much else besides! 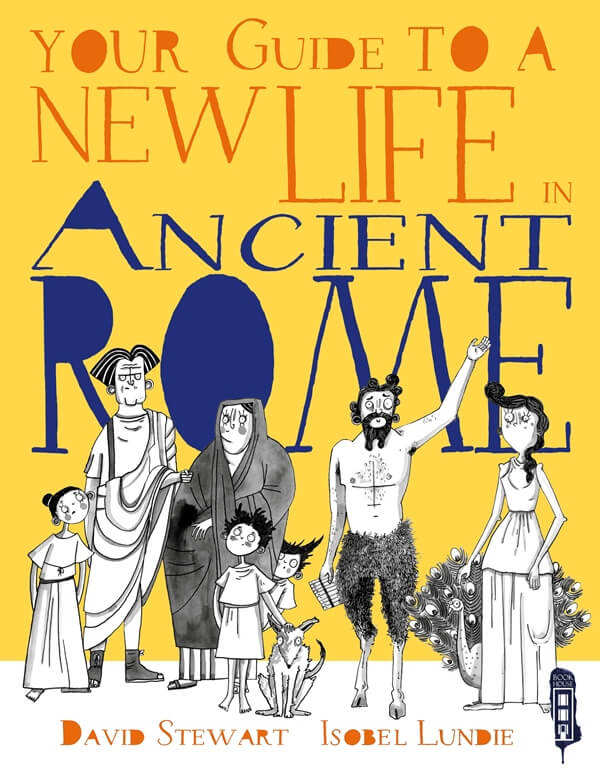 Each spread covers a different aspect of the historical period and has multiple entry points, using bite-sized paragraphs of text, quirky illustrations, side panels and timelines to bring history to life.

Tough Times: A Kid in Ancient Egypt and Tough Times: A Kid in Ancient Rome take a different approach, showing these ancient civilisations through the eyes of children living in them, using cartoon-like illustrations, easy-to-read text, fact boxes and maps to immerse young readers aged 7+ in the sights, sounds and smells of the periods. Dodge crocodiles on the Nile, watch gladiators battle in the arena and witness the ghastly and gruesome mummification process… if you dare!

By covering familiar subjects such as school, family, careers and entertainment, young readers are able to relate the lives of the historical figures to their own experiences, which aids their ability to absorb historical knowledge.

And last but not least, the four Boredom Buster Activity Books – Dinosaur, Titanic, Egyptian Mummies and Pirates – are hugely entertaining, irreverent and informative activity books for ages 7+ that will provide hours of fun during long car journeys or school breaks. Each book contains 128 pages with bite-sized information on the subject, dozens of puzzles and quizzes, including mazes, word searches and join-the-dot pictures, and hilarious jokes, as well as quirky and humorous black and white illustrations. The book is written in a typeface that is accessible for readers with visual impairments and visual processing issues. 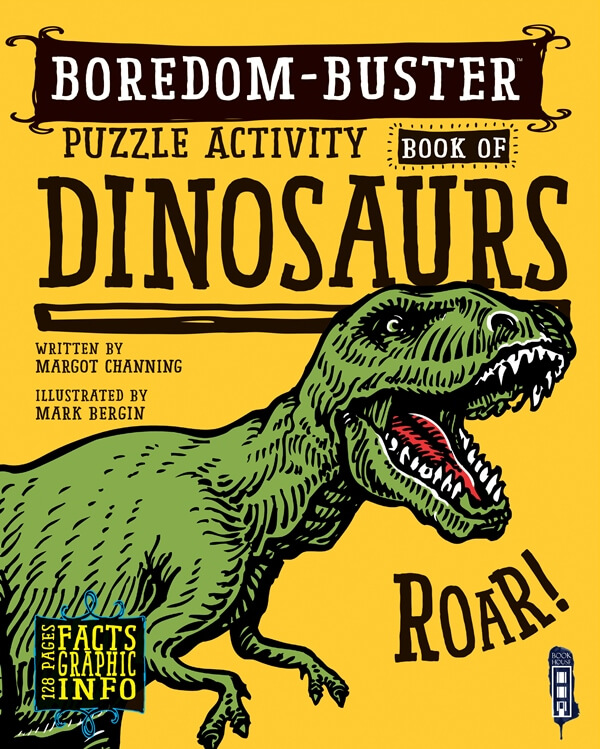 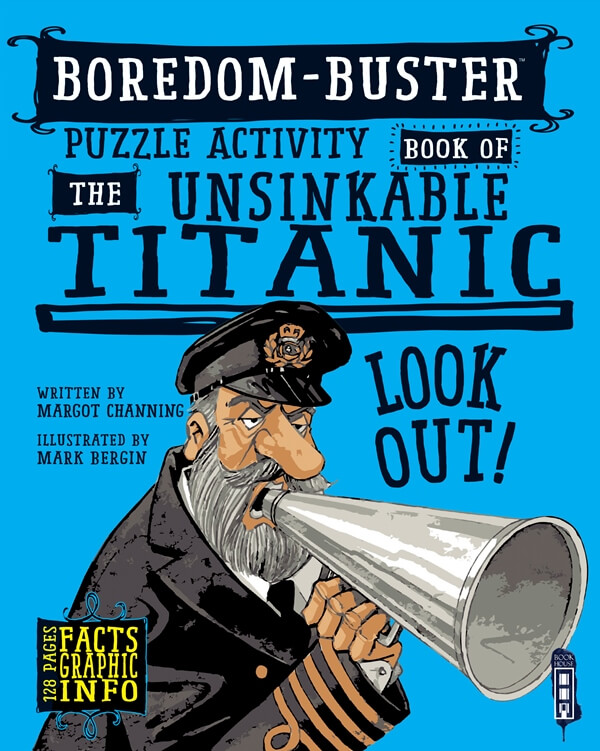 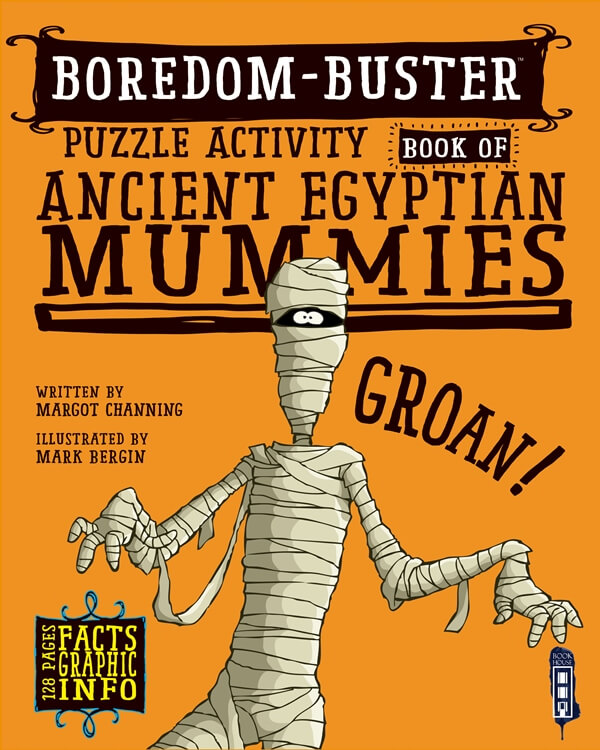 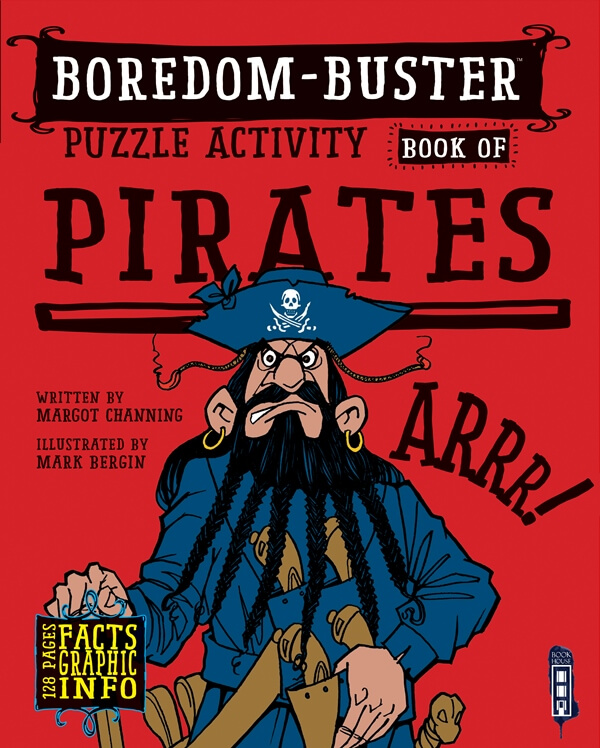 The company is proud to be adding this slate of exciting new history and science titles to its existing back catalogue, just in time to entertain children during the summer holiday season!