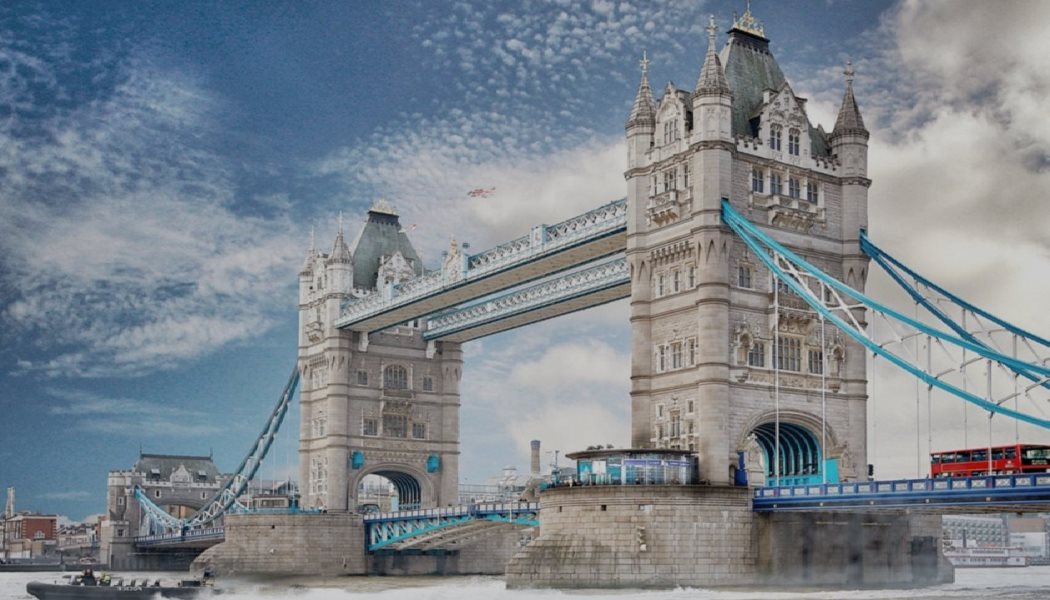 Each year more than 800,000 people visit the Tower Bridge Exhibition, a significant proportion of whom are visiting London as families from the UK and abroad and this week the young patrons were treated to a new gaming app to inspire, engage and entertain

Tower Bridge was built over 120 years ago and to this day is considered an engineering marvel. Beyond being one of London’s most iconic landmarks, it is arguably one of the most famous and instantly recognisable structures in the world.

Striving to keep their audiences engaged and offer the best experience of the bridge possible, Exhibition Development Manager for the Bridge and The Monument, Dirk Bennett and his team decided to create a gaming app to inspire, engage and most of all, entertain their young patrons.

“Our interpretation plan, newly put in place in 2015, identified families with children as one of our key target audiences,” says Bennett. “As part of the activity we were looking to incorporate a treasure hunt element and although this could have taken any form we felt an app was the best way to do that.”

Inspired by Victorian engineering’s inventive use of technology, and the capabilities of modern smartphones was interested in how the features of the phone could introduce a mechanic element to the experience. 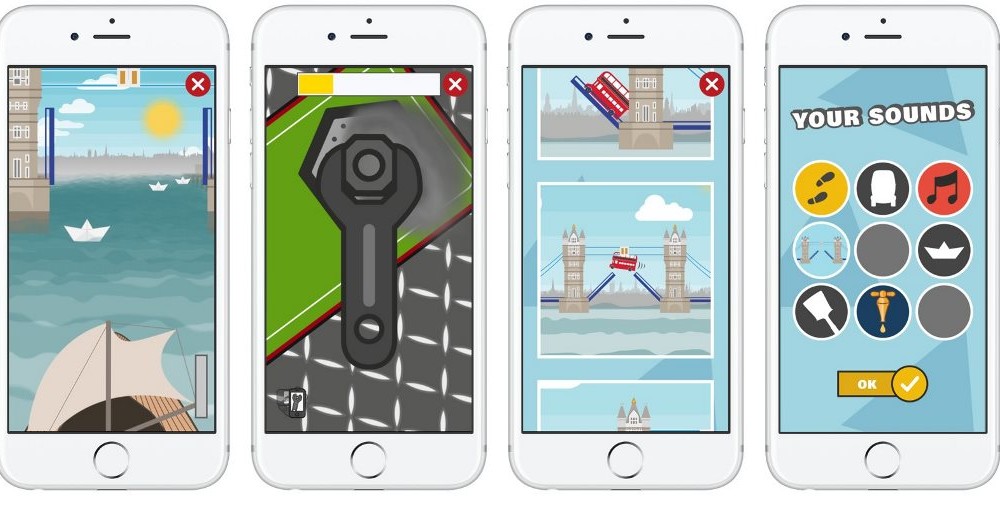 “It’s how modern audiences use their phone. It’s what they’re used to and what they expect. They ping them, shake them, tilt them, turn them over … we wanted to explore how that could interact with the site,” he said.

Calvium was entrusted to create the app and said it was important that it did not take over the experience of visiting Tower Bridge. “Therefore, we aimed to design activities that would help visitors make connections between the digital and physical experience; taking the latter as the inspiration, reference and starting point for the app,” they said.

For example, as you look down to the river through Tower Bridge’s famous glass floor, you can blow into your phone to steer a sailing boat under the bridge; in the Engine. Your phone also becomes a spanner that you hold up and turn, to tighten loose screws. Each time you complete an activity, you’re awarded a sound, allowing you to make the bridge sing, with a growing collection of sound effects inspired by the bridge.

These activities encourage users to experiment and play along with their families to enjoy the bridge, as well as the app. “With that in mind, we created a treasure hunt format that helps guide users through the space, to keep visitors moving. At each stage, there are games or facts to enjoy and each activity can be revisited or replayed, by scrolling back up through their journey,” says Calvium.

Calvium devised a project calendar that began with a co-creation workshop involving a cross-section of the Tower Bridge and Calvium teams. The workshop provided a way for teams to share and develop ideas together, learn the motives behind requirements, and understand the technical possibilities. “We believe it’s important to get a working prototype available quickly, so that testing can start as soon as possible. So together, we decided on a set of activities to prototype – and put our designers & developers to work. It helps you avoid costs and wasted time in the long run if you invest a little bit more at the outset to test it. Calvium shared this belief.”

The prototypes were used to drive a series of user testing sessions, where Calvium observed the behaviour of our target audience and gathered feedback on the works-in-progress.

Each session provided insights into the different approaches people took to interacting with the device, and the site itself. Seeing these interactions helped us to design an app that balances between guiding and entertaining visitors, and allowing them to enjoy the on-site displays.

Calvium took the time to really get to know the site, the stories and experiences that the Tower Bridge team were looking to create. A combination of research, site visits and group discussions with different teams within Tower Bridge gave them a more holistic idea of what goals needed to be met.

The emphasis on co-creation has been a huge factor in making this project such a success. The combination of the Tower Bridge team’s expert knowledge of their visitors, and Calvium’s understanding of mobile experience; made for a genuinely engaging app and a brilliantly enjoyable working process.

“Working with Calvium has been a real pleasure. From the start there was a level of mutual understanding that meant there was never any fuss or drama. We gave them a clear brief, and they would come back with great suggestions. It’s been a great project to work on,” says Bennett.