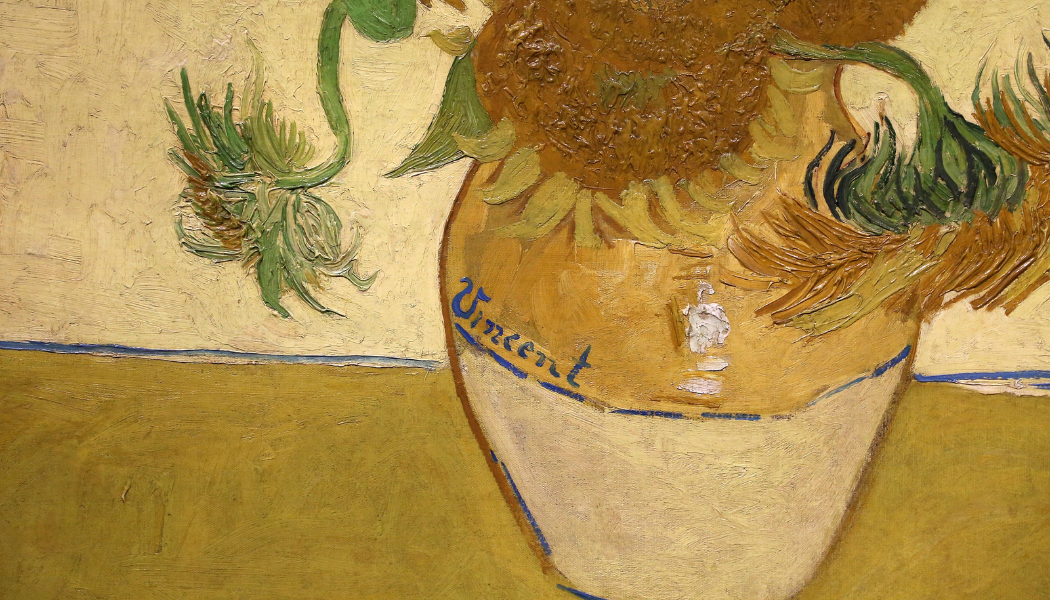 The directors of The British Museum, National Gallery, V&A, Louvre and The Met are among signatories describing “risky endangerment” to artworks on display.

The directors of 92 museums from across the world have signed a letter which calls protests including works of art a “risky endangerment” of irreplaceable objects.

The letter, published by the International Council of Museum (ICOM) and signed by its German President Beate Reifenscheid, also includes the signatures of the directors of The National Gallery, British Museum and V&A.

The letter does not specifically mention Just Stop Oil protests, but references the need for the letter to be published in light of “current events”.

It comes as activists from groups including the Just Stop Oil group this year attached themselves to paintings at the Kelvingrove Art Gallery and Museum in Glasgow, the Courtauld Institute in London, Manchester Art Gallery and the National Gallery in London.

The letter reads: “In recent weeks, there have been several attacks on works of art in international museum collections. The activists responsible for them severely underestimate the fragility of these irreplaceable objects, which must be preserved as part of our world cultural heritage. As museum directors entrusted with the care of these works, we have been deeply shaken by their risky endangerment.

“Museums are places where people from a wide variety of backgrounds can engage in dialogue and which therefore enable social discourse. In this sense, the core tasks of the museum as an institution – collecting, researching, sharing and preserving – are now more relevant than ever. We will continue to advocate for direct access to our cultural heritage. And we will maintain the museum as a free space for social communication.”

Signatories include Gabriele Finaldi, Director of The National Gallery; Hartwig Fischer, Director of the British Museum and Tristram Hunt, Director of Victoria and Albert Museum.

The letter is also signed by Daniel H. Weiss, President and CEO and Max Hollein, Director of The Metropolitan Museum of Art, and Laurence des Cars, President of Musée du Louvre.