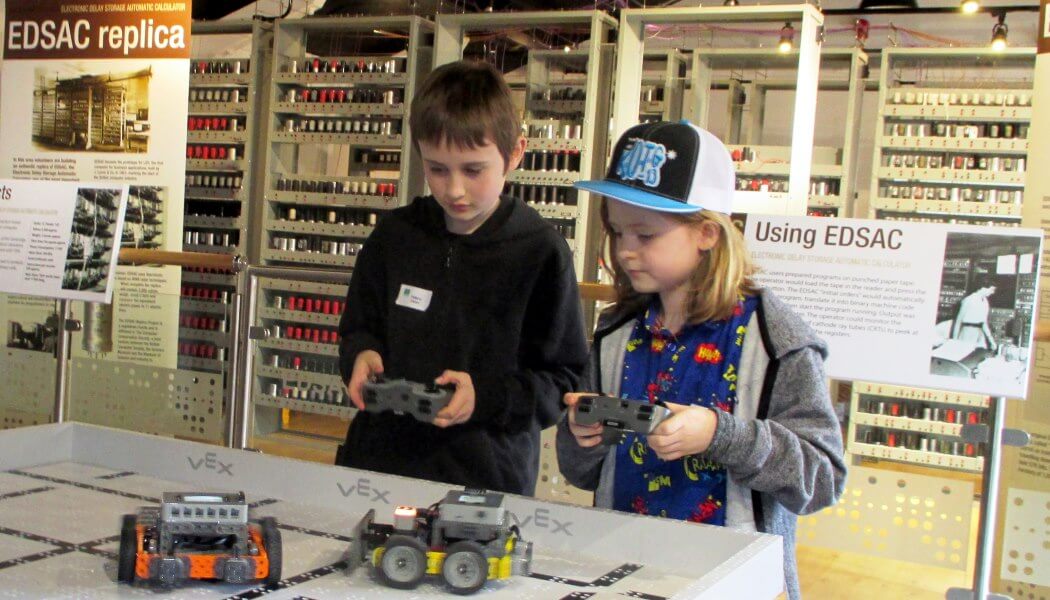 The National Museum of Computing has recently introduced a programme of relaxed openings for people with autism and their families and will spend the £1,000 Museums + Heritage Show Prize on autism friendly equipment

Launching its first relaxed openings in February, the National Museum of Computing, which is located in an original Bletchley Park block, is now looking to expand the relevance of these inclusive periods by working with local community groups and by providing more resources to make the visits as enjoyable and positive as possible for the children and their families.

Claire Marston, head of learning at the museum, applied for the Museums + Heritage Show Prize Fund at this year’s event in May and her entry stood out for the immediacy in which the money could make an impact to the museum’s inclusive programme.

“The Museums + Heritage Show Prize Fund has made such a difference and is a real kick start in enabling us to do more earlier than we thought we would be able to,” said Marston, who is one of two full-time members of staff at the museum. “It will immediately go towards helping make the museum more autism friendly, more accessible.” The museum has set a £2,450 target for the project and aims to raise the remaining amount through fundraising. 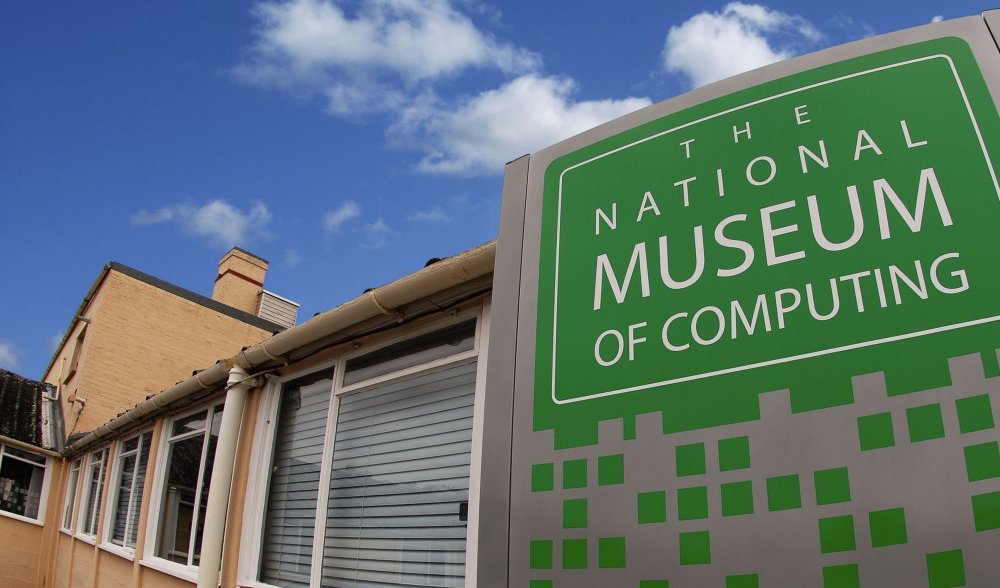 The relaxed openings take place in school holidays and see the museum open one-and-a-half hours earlier and cater for 30 people or ten families. So far there have been three events in February, Easter and one earlier this month. They have proved so popular that the museum now has a waiting list for future events in August and October.

“One of the things I was really eager to do when I joined the museum a year ago was to create relaxed openings because anecdotally I was becoming increasingly aware over the months that we had quite a lot of people with autism and their families visiting us,” she says. “For some people with autism computers are amazing: for example Minecraft has become a brilliant tool for some people in the ASD [Autism Spectrum Disorder] community because although it has rules you can also explore it in your own way and for some children that is how they make friends and communicate. It creates networks for people with autism and their parents as well.” 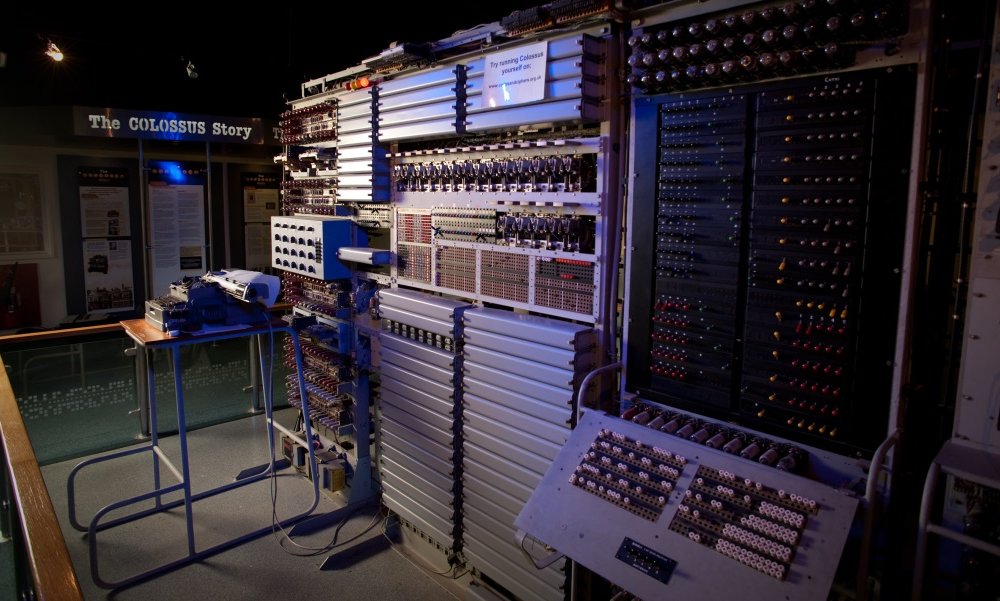 Colossus, the world's first electronic computer is one of many fascinating but noisy computers at the museum

Marston says that the museum’s collection lends itself well to those people but the old computers are noisy: “They whine and they buzz and they click and have flashing lights and they do all these sorts of things and a day out is hard enough for many people with autism and their families anyway and so what I wanted to do was to start setting up some relaxed openings.

To combat the noise the museum will now set about purchasing ear defenders that will make a huge difference as to how much time some of the ASD visitors can spend in the museum. What Marston and her team have found while building their relationship with the local ASD community is that parents have said that while their children were fascinated by the computers they could not linger because they were overwhelmed by the noise.

“We will start with ten pairs of varying sizes and then I want to better equip our chill out zone, which is a nice way of saying a space where children can go if it becomes overwhelming,” she said. “We have bean bags and comfy stools and what we will do is supplement that with more comfy seating and we will buy a disco ball light because we have been talking to the National Autistic Society and they say they can be really calming. This funding will allow us to make the relaxed opening appropriate for more people with extreme ASD.” The museum is also planning to buy early years’ backpacks, containing relevant activities, for younger children of autism families and those with autism so families can experience the museum together.